The Indian pair of Rohan Bopanna and Ramkumar Ramanathan will face top seeds Ivan Dodig of Croatia and Brazilian Marcelo Melo in the final of the of the Adelaide International. 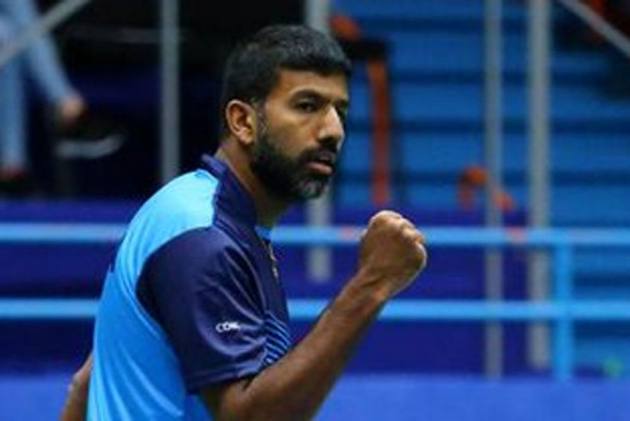 The unseeded Indian duo ousted the Bosnian-Mexican duo 6-2 6-4 in the doubles semifinals.

The Indians will now lock horns with top seeds Ivan Dodig of Croatia and Brazilian Marcelo Melo in the summit clash of the of the ATP 250 event.

It will be an interesting match as the 41-year-old Bopanna and Dodig have often paired up together, the most recent being in the US Open in September when the duo was knocked out in the third round.

Bopanna and Ramkumar, who have paired up for the first time on the ATP tour, have enjoyed a good week so far.

The two have notched straight-set wins in the tournament barring the second round match against the American duo of Nathaniel Lammons and Jackson Withrow when they were stretched to a super tie-breaker.

The Adelaide event is a tune up tournament for the Australian Open, starting January 17 in Melbourne.