India are competing in the Asian Cup for the fourth time. 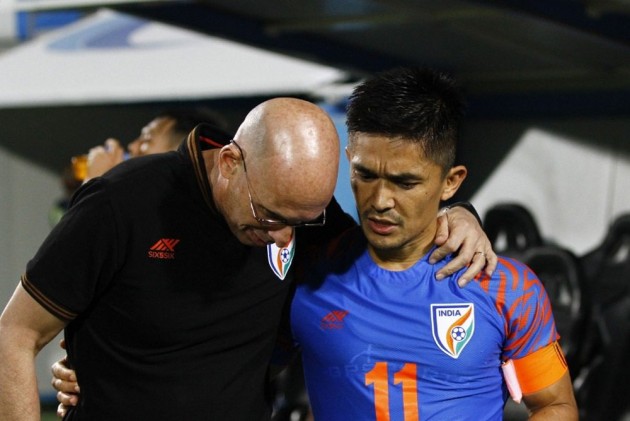 With World Cup and Olympics out of the picture, the continental competition – AFC Asian Cup – becomes Indian football's biggest stage in the international arena.

India are competing in the Asian Cup for the fourth time, having taken part in the 1964, 1984 and 2011 editions previously. Stephen Constantine's boys qualified for the 2019 edition, to be held in the United Arab Emirates (UAE) from January 5 to February 1, in the third round.

The FIFA rankings of April 2018 were used as the basis for the seeding, and India were placed in Pot 3 for the draw. India then landed in the Group A, alongside the hosts UAE, Thailand and Bahrain. Despite their respectable FIFA rankings, India are the underdogs in the group. But again, India will hope for a good outing, at least qualifying for the next round.

All You Need To Know About India's campaign, schedule and fixtures, etc:

How to qualify for the knock-outs?

Finish as one of the two top teams or get lucky enough to become one of the four best third teams. By the way, there are six groups.