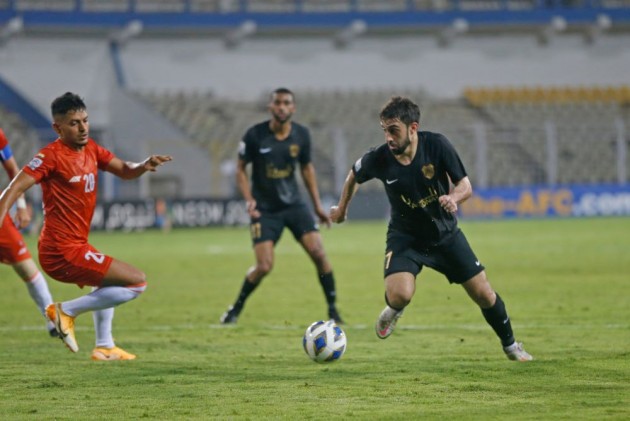 FC Goa conceded an 89th minute goal to squander the chance to become the first Indian club to win a match in the prestigious AFC Champions League (ACL) as they played out a 1-1 draw with Al Rayyan of Qatar in Margao on Monday. (More Football News)

Al Rayyan had the majority of possession in the first half but it was an even contest in the second session.

The Indian Super League side went out of reckoning for a knock-out berth after Al Wahda of the UAE beat last season runners-up Persepolis FC 1-0 in another Group E match played earlier in the day.

Persepolis are still on the top group standings with 12 points while Al Wahda are second with 10 points. FC Goa are third with three points and Al Rayyan at the bottom with two points.

All the four teams have one match remaining in the double round-robin league.

The top team in each of the five groups and three best runners-up sides advance to the Round of 16 knock-outs.

FC Goa had played out a 0-0 draw with Al Rayyan in their first leg match before holding Al Wahda to another goalless draw. The Goan side then lost to Persepolis FC 1-2 and 0-4 in the double header.

FC Goa's last match against Al Wahda on Thursday will thus be an inconsequential one.