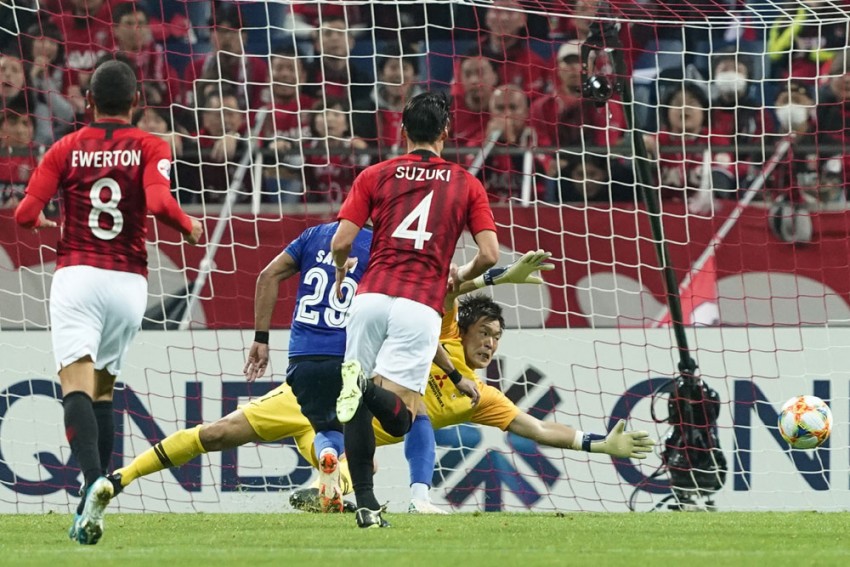 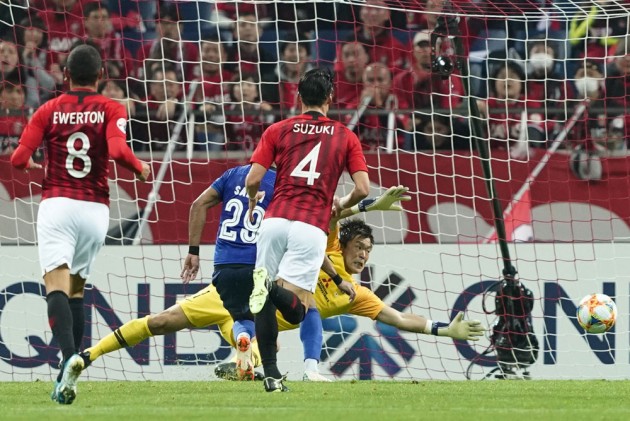 Al-Dawsari scored with 16 minutes left and top-scorer Gomis grabbed his 11th of the competition in injury time as the Saudi giants ended a 19-year wait for their third continental trophy, joining South Korea's Pohang Steelers as the only three-time Asian champions.

Al Hilal, beaten by Japan's Urawa in the 2017 final, also became the competition's first West Asian winners since Qatar's Al Sadd in 2011, torpedoing a run of victories by clubs from Japan, South Korea, China and Australia.

Al Hilal had the better of the opening half as they looked to build on their 1-0 win in the first leg, when Andre Carrillo scored the only goal.

Both goalkeepers were forced into action early on, but it was Urawa's Takahiro Sekine who had the best chance of the half when his point-blank volley was scrambled away by Hilal custodian Abdullah Al-Mayoof.

After the break tournament top-scorer Gomis, with 10 goals en route to the final, drew a reaction save from Shuzaku Nishikawa when he connected with a menacing cross at the near post.

Gomis found Nishikawa in his path once again when he chested down Sebastian Giovinco's cross and side-footed his volley straight at the Urawa goalkeeper.

However, they were ominous signs for the hosts and Al Hilal finally prised open the Urawa defence with a sweeping move on 74 minutes.

Man-of-the-match Giovinco provided the final ball for Salem who gratefully prodded home the winner after a sequence of passes that caught out the backpedalling Urawa defenders.

Gomis came within inches of connecting with a diving header in the dying moments, but the towering forward was not to be denied later as he smashed in Al Hilal's second in the third minute of injury time.

The Saudi giants have endured a continental trophy drought since 2000 when they won the tournament for the second time, the first being in 1991 when it was called the Asian Club Championship.

They came close in 2014 and 2017 when they reached the final, only to be beaten by Western Sydney Wanderers and Urawa respectively.

Davis Cup: India To Face Croatia In Away Tie In Qualifiers If They Beat Pakistan