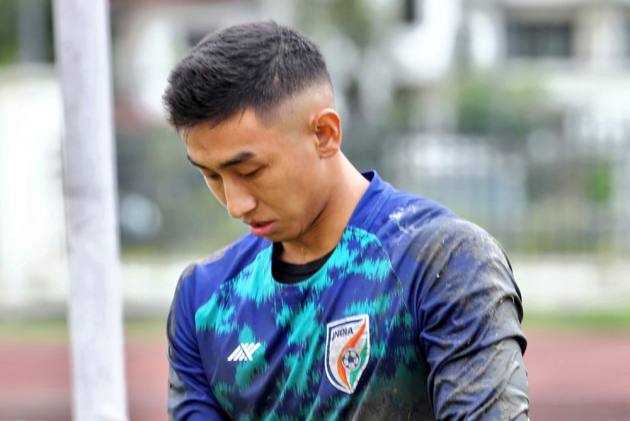 The All India Football Federation (AIFF) on Wednesday announced 28 probables, including Dheeraj Singh Moirangthem and Aniket Jadhav, for the national team's qualifying campaign for next year's AFC U-23 Asian Cup. (More Football News)

The AFC U-23 Asian Cup is scheduled to be held in Uzbekistan.

The Blue Colts are set to assemble in Bengaluru on October 17, before leaving for the UAE on October 20 for their matches.

Goalkeeper Dheeraj and forward Aniket were part of the Indian team in the U-17 World Cup at home in 2017.