AIFF nominated the champions of the fourth edition, Gokulam Kerala FC, since the the Women League could not be held due to raging COVID-19 pandemic 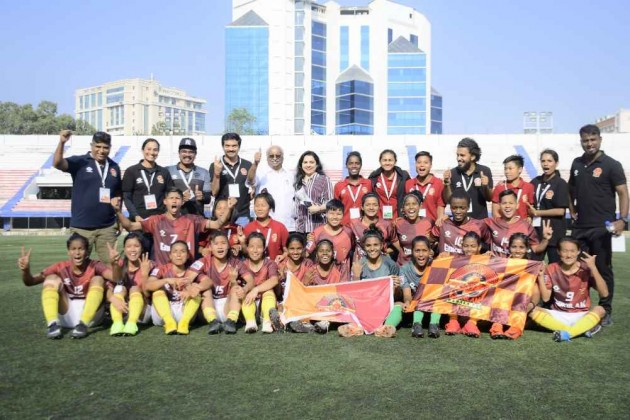 The Kerala club is grouped among the league winners from Uzbekistan, Jordan and Iran in the championship. The Asian Football Confederation is yet to release the schedule and venue for the knockout stages of the tournament.

According to the tournament regulations, a total of 23 players can be registered. The club can register up to five foreigners, and one player should be from an Asian country.

“We are excited to represent the country. All the clubs in our are tough teams but we will try our best in the championship. This is the first time a club from India taking part in the women’s continental cup. We have to give our best and make the country proud,” said PV Priya, the head coach of Gokulam Kerala FC.

“It is going to be a tough group but we are looking more than mere participation. We need to prepare well and we hope we can make history,” said VC Praveen, the president of Gokulam Kerala FC.