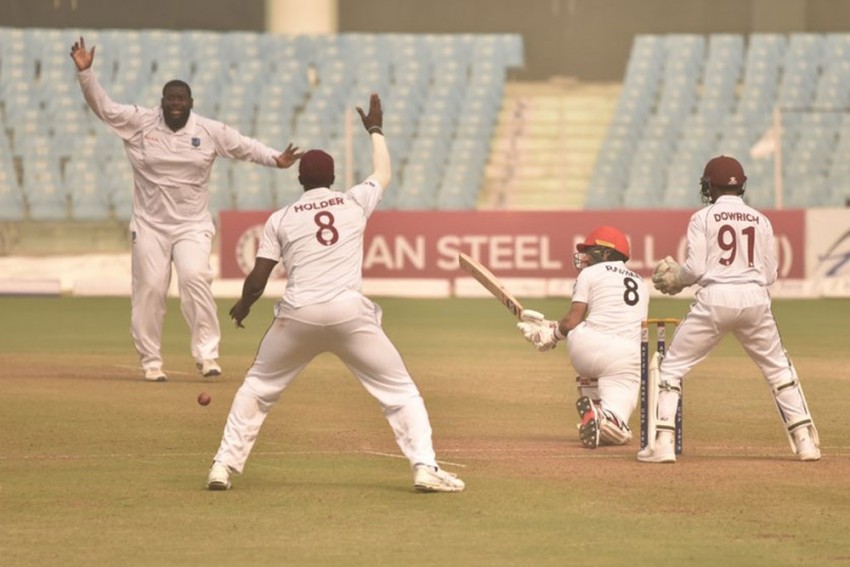 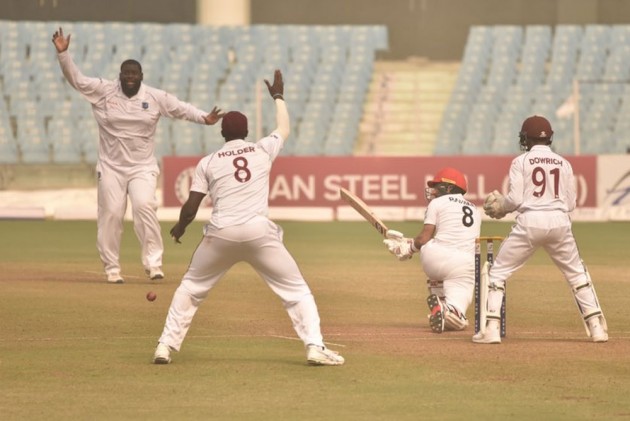 West Indies off-spinner Rahkeem Cornwall added to his rising stock as he picked up a seven-for against Afghanistan in the only Test at Lucknow returning with the best bowling figures in India in 2019. (More Cricket News)

Afghanistan, for whom this venue is their adopted 'home', were bundled out for 187 after Jason Holder won the toss and elected to field first.

Cornwall returned 7/75 as he ran through the batting line up almost toying with the Afghan batsmen with his guile. Holder picked up two wickets and Jomel Warrican got another as West Indies bossed Day 1.

Cornwall's effort was also the best first-innings figures for any West Indies spinner since Jack Noregia took 9 for 95 against India 48 years ago.