In a lop-sided contest, the West Indies knocked off the 31-run target set by Afghanistan without much ado to in their one-off Test match at Lucknow 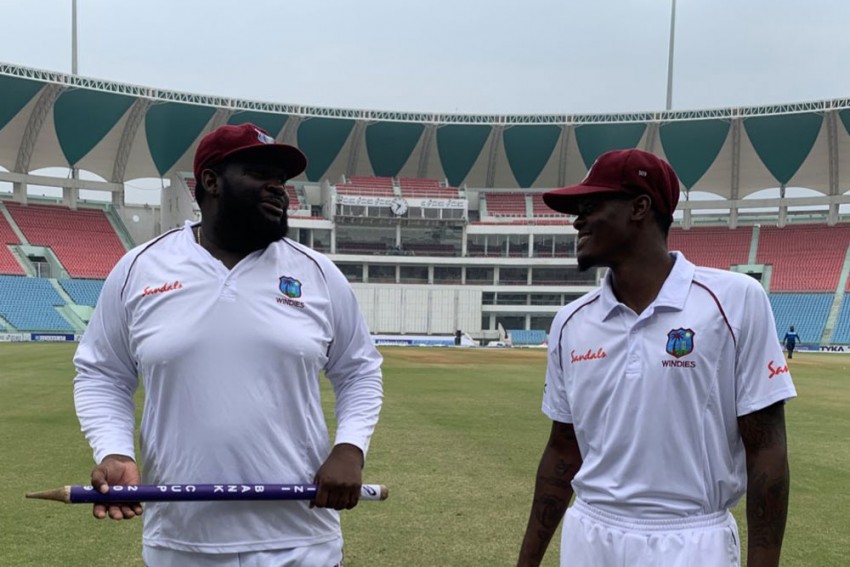 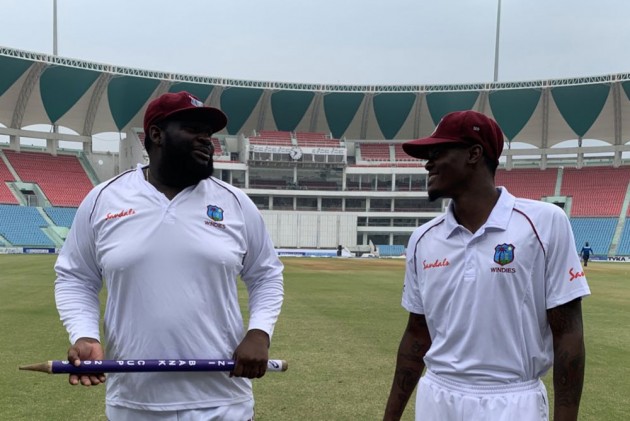 The West Indies defeated Afghanistan by nine wickets on the third day of the one-off Test on Friday at the Ekana Cricket Stadium, Lucknow. (More Cricket News)

Chasing 31, West Indies lost their opening wicket with just nine runs away from the target as Amir Hamza sent Carlos Brathwaite (8) back to the pavilion, reducing Windies to 22/1.

The team from the Caribbean knocked off the target in just 6.2 overs and they just needed 92 minutes to brush off Afghanistan's challenge on the third day.

Resuming day three at 109/7, Afghanistan immediately lost their eighth wicket as skipper Jason Holder removed his opposite number Rashid Khan (1) in the 38th over.

Soon after, Holder castled the stumps of Yamin Ahmadzai (1) reducing Afghanistan to 119/9.

Holder also took the last Afghan wicket to bowl the minnows for 120.

Holder, Rahkeem Cornwall and Roston Chase picked three wickets each for West Indies while Javed Ahmadi was the top-scorer for Afghanistan with a knock of 62 runs.