Afghanistan cricket team's "home" series against West Indies will include three T20Is, as many ODIs apart from the only Test, beginning from November 27. 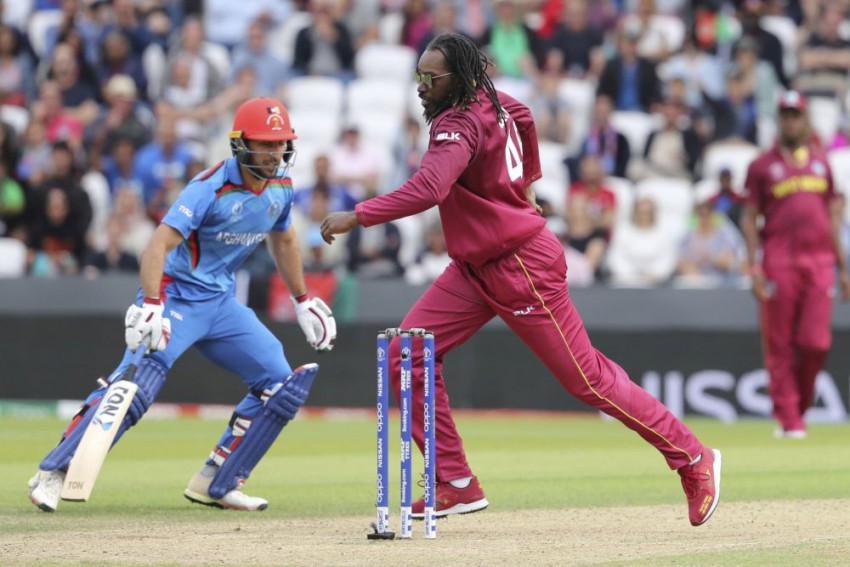 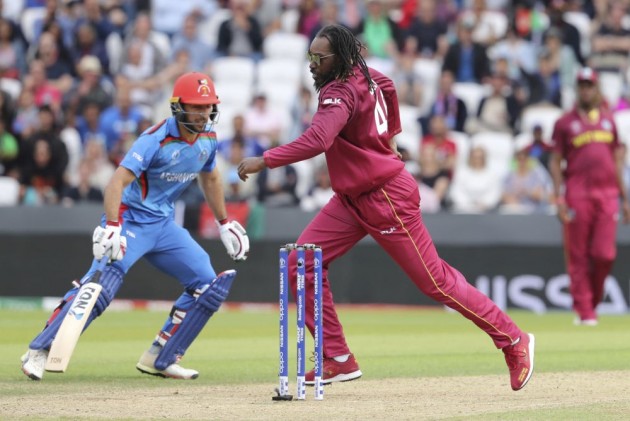 Afghanistan will play a full series against the West Indies, including a lone Test match, in their adopted home country India in November, the country's cricket board said. (2019 CRICKET WORLD CUP FULL COVERAGE)

The "home" series will include three T20Is, three ODIs apart from the only Test, beginning from November 27, against the Caribbeans. The venue of the Test as well as the shorter-format games are yet to be decided.

"As per the Future Tours Program (FTP), Afghanistan national team is scheduled to host West Indies for a tour from 5th November till 1st December in India. The series will include three T20Is, three ODIs and a one-off Test match," the Afghanistan Crickek Board said in a statement.

"Ahead of the series against West Indies, the national team is also scheduled to play a one-off test against Bangladesh in September followed by a triangular T20I series that will feature Bangladesh and Zimbabwe," it added.

Afghanistan and the West Indies have played only 10 internationals between them, eight of those held in the Caribbean. The West Indies lead Afghanistan 5-4 in the head-to-head, their most recent victory coming in the ongoing World Cup.

The one-off Test will mark Afghanistan's third appearance in the longest format. They were beaten on debut by India last year but defeated Ireland by 7 wickets in March at Dehradun.