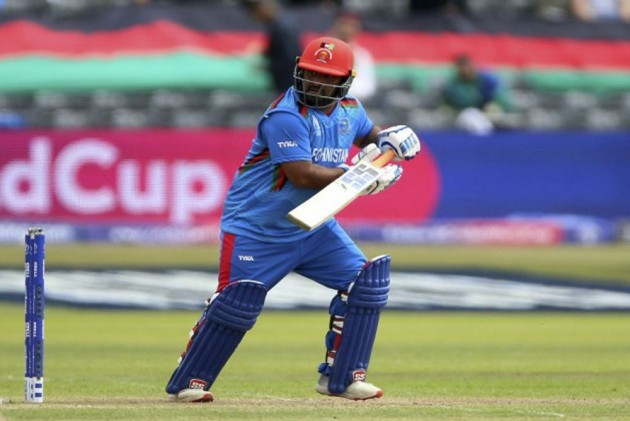 In a first of its kind, the Afghanistan Cricket Board (ACB) on Saturday suspended controversial player Mohammad Shahzad's contract with immediate effect for repeated travel rule violations.

The ACB released a statement that Shahzad has been suspended for an indefinite period due to a breach of Code of Conduct by the player.

"As per ACB’s policies, any player travelling out of the country is required to seek the permission of ACB. Shahzad has not adhered to this, repetitively.

"Mohammad Shahzad has also breached the ACB Code of Conduct previously and was recently called for questioning by the ACB Discipline Committee in relation to a disciplinary matter during the ICC Cricket World Cup 2019.

The wicketkeeper-batsman had reportedly picked up a knee injury in the World Cup 2019 warm-up clash against Pakistan and missed the mega-event after their first two matches.

But the player alleged that his country's cricket board conspired to throw him out of the tournament even though he was fit enough to carry on.

"ACB has well-equipped training and practice facilities within the country and Afghan players do not require to travel abroad for such purposes," the release added.