Samuel Eto'o helped Jose Mourinho's team win the treble of Champions League, Serie A and Coppa Italia titles in his first season in Italy before moving to Russia's Anzhi Makhachkala 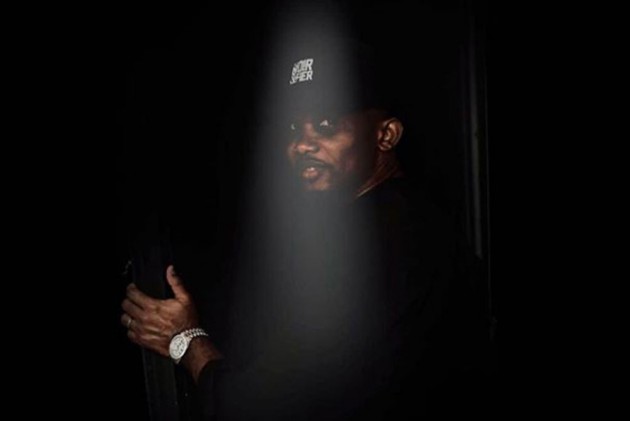 Cameroon's four-time African Player of the Year Samuel Eto'o announced his retirement on Saturday at the age of 38. (More Football News)

"THE END, TOWARDS A NEW CHALLENGE," Eto'o wrote. "Thank you all big love... adrenaline."

Eto'o enjoyed a trophy-laden career after emerging from Real Madrid's youth team in 1997 – making three appearances for the Spanish giants.

He won the Champions League twice with Barcelona and again during his time at Inter, where Eto'o was part of the club's 2009-10 treble-winning side.

Eto'o earned 118 caps for Cameroon as he became the country's all-time leading scorer with 56 goals, while winning two African Cup of Nations titles and gold at the 2000 Olympic Games.