Pakistan are already in the semis of the T20 World Cup and England already have a foot there. Both teams have been consistent and executed their plans well in UAE. 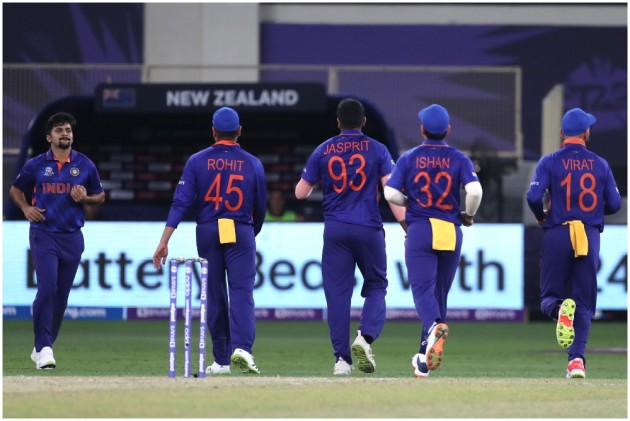 The Indian cricket team entered the ICC Men’s T20 World Cup as one of the title favourites, backed by dominant wins against England and Australia in the warm-ups. Ten days down the line, India were facing an early exit from the tournament with defeats against Pakistan and New Zealand.

With Pakistan already qualifying for the semis after their big win against Namibia in Abu Dhabi on Tuesday, Group 2 will see India, New Zealand and Afghanistan vying for the second slot. India play Afghanistan on Wednesday.

At a time, when India’s future in the ongoing T20 World Cup is hanging by a thread, England have almost sealed their semifinal spot from Group 1. England beat Sri Lanka for their fourth straight win and Eoin Morgan's team has looked clinical and very professional.

India, on the contrary, have suddenly looked unsettled and disappointed fans back home with some wild fans threatening Virat Kohli's daughter of rape! India have not won a ICC trophy after 2013!

Even if cricket pundits have talked about 'toss' being a factor in UAE's conditions, England have shown how the spin of the coin does not matter if the plans are in place.

Despite losing three wickets inside the powerplay against Sri Lanka, England’s Jos Buttler and Eoin Morgan showed what it takes to post a good total on a slow Sharjah pitch. England refused to throw in the towel and focused on building a partnership.

It is pointless to talk about opening combinations when objective is defeated. Hence, Ishan Kishan opening ahead of Rohit Sharma cannot be a reason for India's overall poor cricket so far. Against Afghanistan, India should be back to 'normal' business but can learn a few things from England. 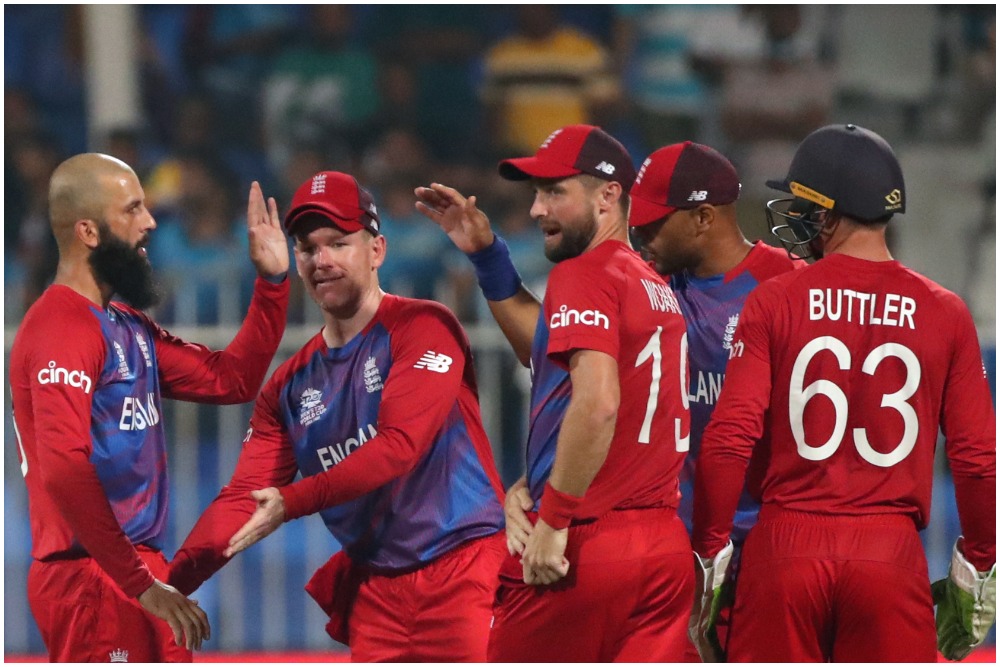 For England, Jason Roy and Jos Buttler have played crucial roles in providing solidity at the top of the order. While England needed just as little as 56 runs to win in their opener, Roy’s 61 against Bangladesh and Buttler’s unbeaten knocks of 71 and 101 against Australia and Sri Lanka, respectively, were the game-changers. One among KL Rahul, Rohit Sharma and Virat Kohli need to take that responsibility to bat deep.

Another aspect that has helped England immensely are partnerships. If Buttler-Roy's 66-run opening stand was crucial against Australia, the 112-run partnership between Buttler and Morgan proved to be the turning point for England against Sri Lanka.

For India, their openers have been a total flop. In both the games against Pakistan and New Zealand, India lost their openers inside the powerplay and the middle-order lacked the temperament to stage a fightback.

One can debate over Eoin Morgan’s form with the bat, his captaincy is unquestionable. From pulling Kolkata Knight Riders from the bottom of the table to an IPL 2021 runners-up finish to leading England in four straight wins on the ongoing T20 World Cup, Morgan has shown the world the ‘art of captaincy’.

If it’s deploying Moeen Ali first up against a West Indies side that has four left-handers in their top six, or putting faith in Liam Livingstone and Chris Woakes in death after Tymal Mills hurt himself against Sri Lanka, Morgan’s tactical masterclass has been widely appreciated.

On the other hand, Virat Kohli has been under severe criticism for his decision-making in the competition. In his last stint as T20 captain for India, Kohli needs to prove his leadership credentials especially when you have a MS Dhoni sitting as 'mentor' in the dressing room.

A captain is as good as his team and Morgan has shown why he and England are the best. Mind you, captaining the national side is totally a different ball game than leading KKR in the IPL.

England bowlers have been right on the money every match. So far, Eoin Morgan has used six different bowlers in the tournament and none of them have disappointed. If Chris Woakes, Chris Jordan and Tymal Mills have bowled with fire, the likes of Moeen Ali and Adil Rashid have trapped the best of batsmen in a web of spin.

In four matches so far, England bowlers have taken 39 wickets out of a possible 40. The Indians, in contrast, were able to pick just two wickets in the two matches they played – both going to Jasprit Bumrah.

Regarded as one of the best bowling attacks in the world, the Indian bowlers looked blunt in both their games and need to pull up their socks in the rest of the matches to go ahead in the competition.