Like PV Sindhu, Kidambi Srikanth is not averse to having a personal coach as he seeks to make a mark in 2022 after his recent grand show at the world championships in Spain. 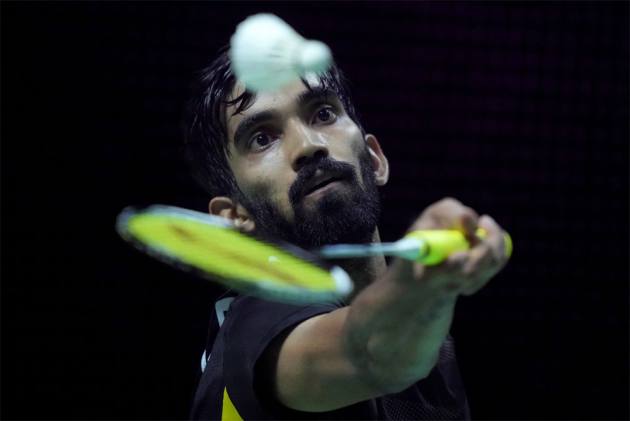 In February 2021, when PV Sindhu quit the Pullela Gopichand Academy to move base to Gachibowli Stadium in Hyderabad, speculations were rife that the Rio Olympics silver medallist had fallen apart with her mentor and India’s chief badminton coach for lack of personal attention. (More Badminton News)

Several top players need personal coaches to discuss the finer points of their game more intensely and PV Sindhu is not the first to do it. The question is whether Kidambi Srikanth will seek a personal coach after finishing second-best in the World Championship 2021?

Apparently, 28-year-old Srikanth has no plans of leaving the Gopichand Academy but the former world No. 1 hinted he might need personalised attention at some point in his career.

“At the moment whatever is happening, it is working well for me. I feel I really need a personal coach sometime in the future. Let’s just see how it goes,” Srikanth told Outlook in a recent interview.

Kidambi Srikanth made history when he became the first Indian male shuttler to win a World Championships silver losing to Singaporean Loh Kean Yew 21-15, 22-20 in the final in Huelva, Spain. Lakshya Sen won the bronze.

“I feel I played well. I think one or two points here and there would have changed the whole outcome of the match. My opponent played really well. But that’s something that I will learn and get better for the next tournaments,” said Srikanth, India’s top-ranked shuttler, going into this week's India Open 2022 in Delhi.

Soon after the final, Gopichand stated Srikanth needs to cut down on his unforced errors to be more consistent in 2022.

“I think maybe he (Gopichand) is right. We will definitely work together to cut down on the unforced errors. Yes, I spoke with him after the match but yes, we will chalk out a program to work on,” said Srikanth.

Asked if having Gopichand by the courtside in Spain would have made any difference, the 28-year-old from Guntur decided to play it safe.

“In the last four to five tournaments, Park has been helping me. So, I don’t want to comment on this question,” added Srikanth.

Park was made Sindhu's coach after Kim Ji Hyun abruptly left after the World Championships in 2019. Since then Park and Sindhu has combined well to win the bronze at Tokyo 2020.

Will Srikanth opt for a personal coach with an eye on a medal at Paris 2024? Time will say that.