The election will be for the term 2019 to 2023 and will be held during the 29th AFC Congress. Praful Patel is lined up with 7 other candidates, out of which 5 members will be selected. 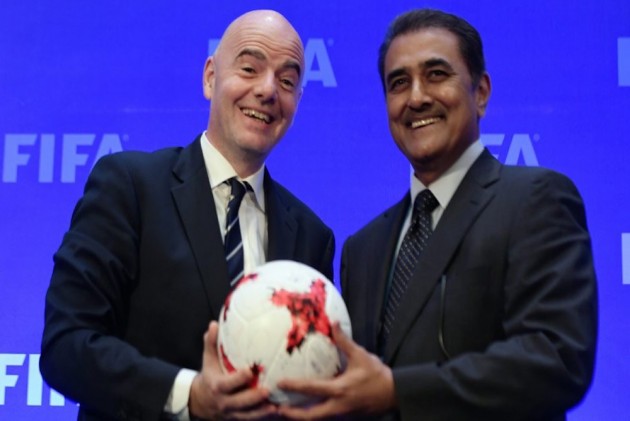 The All India Football Federation (AIFF)  President Praful Patel is set to become the first Indian to be elected as a member in the FIFA Executive Council for a four-year term.

According to AIFF sources, Patel is all but sure to be a part of the five FIFA Council members from the Asian Football Confederation (AFC) when the regional body holds its elections in Kuala Lumpur, Malaysia on April 6.

"Out of eight candidates, five will be selected and Patel is sure to be one of them. He has 90 per cent chance of becoming a FIFA Executive Council member. It will be the first time an Indian will be in the top committee of the world body," a top AIFF official told PTI.

The AFC Electoral Committee will be responsible for all tasks relating to the organisation, running and supervision of the elections.

The FIFA Governance Committee will nominate representatives to monitor the running of the elections for FIFA Council positions.