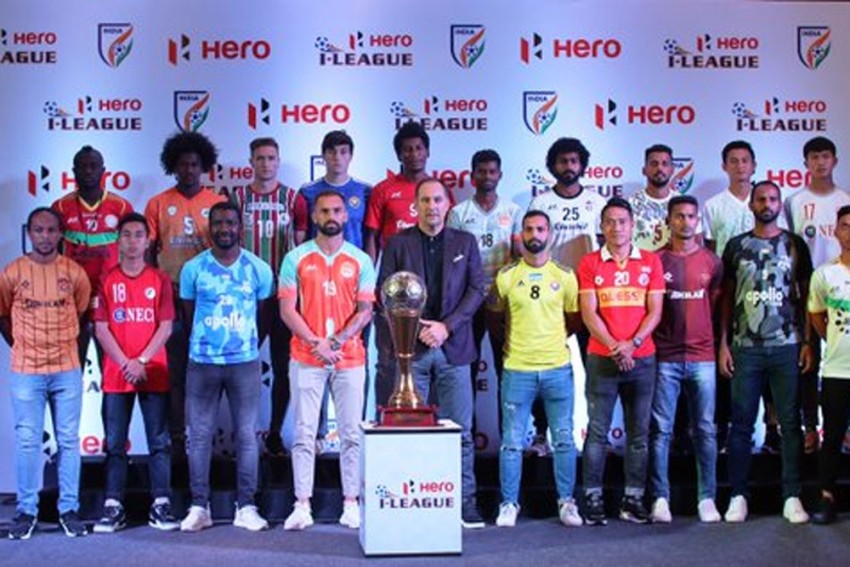 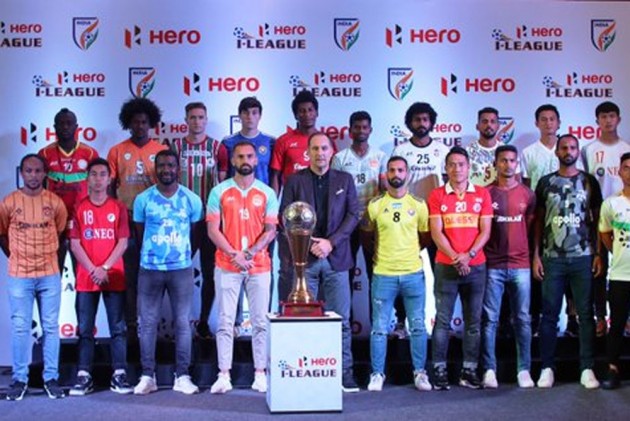 The Technical Committee of All India Football Federation on Friday recommended the implementation of the continental body's rule on fielding foreign players in a domestic match from next year, reducing the number to four from five, a decision which is in line with national team coach's thinking. (More Football News)

India head coach Igor Stimac had in March expressed unhappiness at the number of foreign players featuring in a match in Indian Super League and I-League, saying it was coming in the way of the country producing a future Sunil Chhetri.

Stimac had said that ISL and I-League should follow Asian Football Confederation's (AFC) policy of allowing a maximum of four foreign players in a match instead of the five permitted in the domestic games currently.

The AIFF's Technical Committee met on Friday via video conference under the chairmanship of Shyam Thapa and took the decision to recommend the 3+1 (three non-Asians and one Asian) rule.

"The Committee discussed at length and unanimously recommended the implementation of the 3 (foreigners) +1 (Asian) recruit rule for all domestic league matches after the 2021 season onwards, as per current AFC regulations for participation in AFC Club competitions," the AIFF said in a release.

"However, if AFC changes this rule, the changes will be implemented for domestic league matches," it added.

The recommendations will have to be approved by the Executive Committee of the AIFF, which is likely to be a mere formality.

The Committee also felt "not appropriate" to discuss the PIO/OCI rule allowing players of Indian origin to represent India at present.

"...it's appropriate for it to be discussed at a later stage once clarity is provided by MYAS (Sports Ministry)."

The Committee was also briefed about the postponement of the FIFA U-17 Women's World Cup India 2020 by the FIFA-Confederations working group, and informed that the future dates of the tournament haven't yet been finalised.

Further, it was also decided that the chairman and deputy chairman of the technical committee would be a part of all of AIFF-SAI technical discussions for the betterment of Indian football.