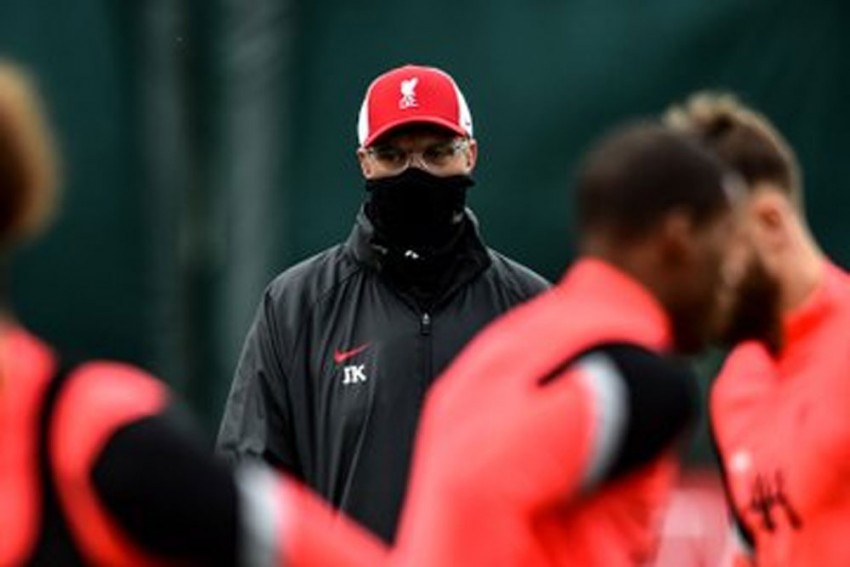 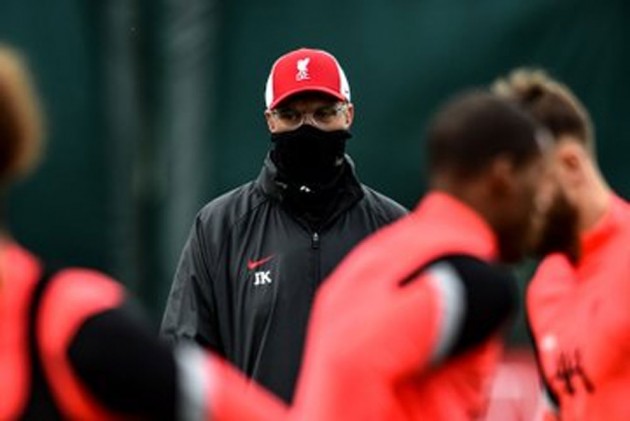 For the first time in more than five decades, two of Europe's greatest outfits meet in the UEFA Champions League as English champions travel to Amsterdam to face Dutch giants Ajax. The last time these two teams meet in this tournament, albeit in a different avatar, was way back in 1966, with Ajax winning 7-3. Three of those were scored by Johan Cruyff himself, after whom the stadium is named. (More Football News)

Despite missing their defensive lynchpin Virgil van Dijk and a sluggish start to their domestic season, Jurgen Klopp's Reds will still start the match as favourites. But this side under Erik ten Hag is one of the most talented in the world. Two seasons ago, they almost met the eventual champions in the final, only to see themselves knocked out by Tottenham in the semis.

Here are the confirmed starting XIs:

Atalanta (Italy) and Midtjylland (Denmark) are the other two sides in the group.

What: UEFA Champions League, Group D match between Ajax and Liverpool
When: October 22 (Thursday), 00:30 AM IST
Where: Johan Cruijff Arena, Amsterdam, the Netherlands.

Real Madrid Vs Shakhtar Donetsk Live Streaming: How And Where To Watch UEFA Champions League Match