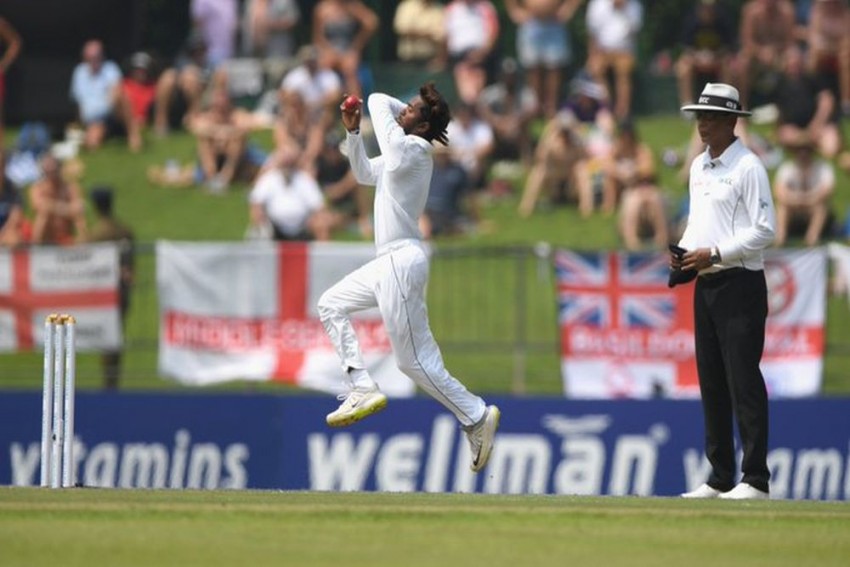 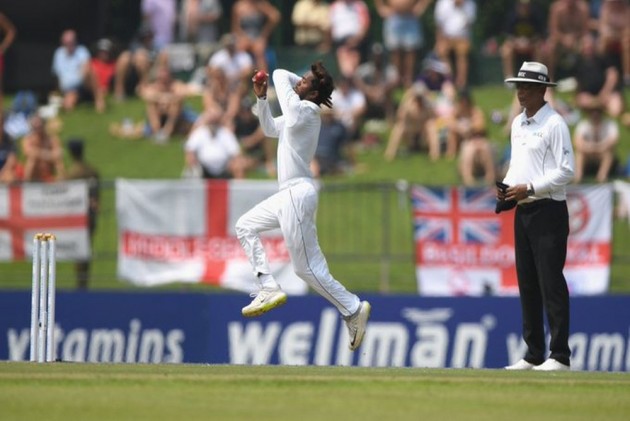 The match officials' report, which was handed over to the management of both teams, cited concerns about the legality of the bowling actions of both players, said the ICC in a media release.

Williamson and Dananjaya will now undergo testing within 14 days from the reporting date and during this period both will be permitted to continue bowling in international cricket until the results of the testing are known.

While Dananjaya played a huge role to play with his bowling in Sri Lanka's thumping six-wicket win as he picked up a fifer in the first innings, Williamson bowled only three overs of his part time offbreak.

The two teams will now lock horns in the second Test beginning Thursday (August 22) in Colombo, before playing a three-match T20 series.