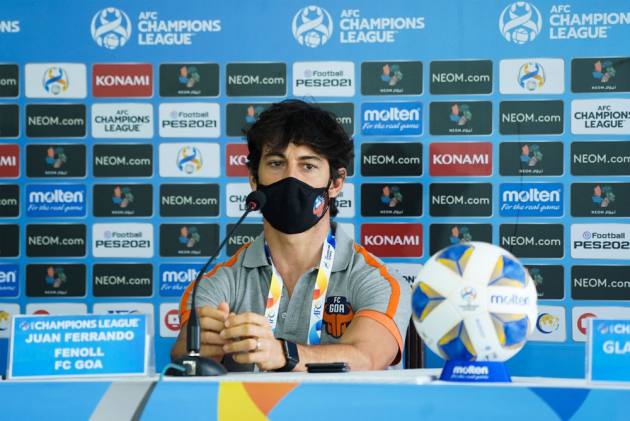 Boosted by the result, Juan Ferrando's men are set to approach their next game differently, hoping to earn three points against Al Wahda. The Abu Dhabi-based side hold the edge over, having a superior continental experience with 12 previous appearances in the ACL, but FC Goa will take confidence from the fact that they could hold at bay repeated attacks from a strong Al Rayyan.

Al Wahda made it to the group stage after beating Iraq's Al Zawraa SC 2-1 in the play-offs. They are coming into Saturday's match after a 0-1 loss to Persepolis FC in their opening match on Wednesday.

FC Goa had limited chances in front of the opposition goal in their previous match and Ferrando wants his players to be more adventurous in the attack.

"We earned a point in the last match and we are obviously looking to improve and continue in the same way in our next match. It's important to have control in the way we attack, especially in the final third," said Ferrando said on the eve of the match. "The most important aspect here is to work as a unit and stay focused. We did what was needed in the first game. I'm happy with how the team played in defence and we needed some improvements in attack."

The winners of each of the five groups and three best runners-up will advance to the round of 16 of the knockout stage.

Starting XIs in the previous match: