It has been learnt that the suspected players are from Rajasthan, Haryana and Delhi. 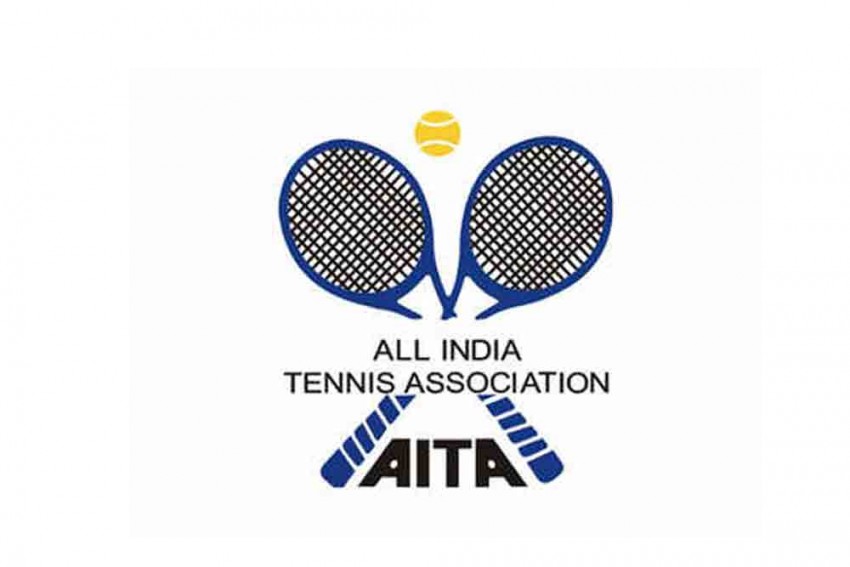 In an attempt to prevent the over-aged players from competing at the upcoming national championships, the national tennis federation has begun scrutinising the documents of the suspects and also asked them to  undergo TW3 test for age verification. (More Sports News)

A group of parents had recently approached the All India Tennis Association (AITA), requesting it to stop over-aged players from competing in lower age categories.

The AITA then asked for names of the suspects from the complainants and has now shot mails to them.

"We won't let elder players compete in lower age categories. We have already sent mail to four players in the Under-12 category. We have demanded documents from them and also asked them to undergo TW3 test," AITA secretary general Anil Dhupar told PTI.

"We are framing rules to end this mess but unfortunately the Executive Committee meeting that was to be held in New Delhi today has been cancelled due to fresh travel conditions imposed.

"But we will do it when we meet next. It will be done in 10-15 days. Every state will have a designated laboratory where TW3 test will be conducted. It will definitely be done," he said.

It has been learnt that the suspected players are from Rajasthan, Haryana and Delhi.

Not only a group of parents met AITA officials in Delhi but many of them wrote e-mails to Dhupar in the last few days, pleading for action.

The 2020 Nationals could not be held due to coronavirus pandemic, so MSLTA, MPTA and HLTA are hosting the event next month.

Indore will organise the Under-18 event from March 29. The men's and women's championships will be held in Gurugram from March 15.

The TW3 method uses X-Rays of the left hand and wrist to examine the skeletal maturity of a person to determine their bone age.

In wrist scans, age is estimated by looking at 20 or so bones initially separated by cartilage, but which progressively move closer to one another until they fuse in the mature wrist.

One of the reasons for using left hand and wrist radiographs is that most people are right-handed, and therefore, the right hand is more likely to be injured than the left hand.