In a letter to Sports Minister Kiren Rijiju, Naresh Kumar Sharma said that allegations of sexual harassment were levelled against him by a trainee after he "told her that as per SAI rules, no personal coach was allowed at the range" 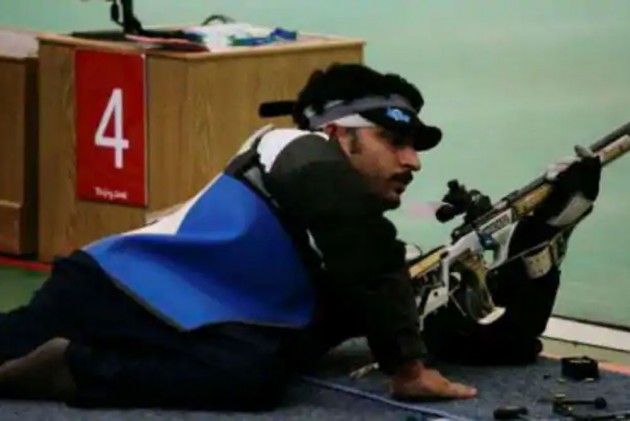 In a letter to Sports Minister Kiren Rijiju, Sharma said that allegations of sexual harassment were levelled against him by a trainee after he "told her that as per SAI rules, no personal coach was allowed at the range".

"With a heavy heart, I have decided to return the prestigious Arjuna Award and a cheque of Rs 50,000/- to your kind self, as grave injustice has been done to me in the last three months by the Sports Authority of India officials," he wrote in the letter.

Sharma is a para shooter with 90 per cent disability and got the Arjuna Award in 1997 for his achievements and years of dedication in rifle shooting.

"I have proudly donned India colours in five Paralympic Games and four Para Asian Games, World Cups and other international competitions, bringing laurels to the country.

"But in the last three months, I have been treated like a criminal by the same organisation, which hired me as a coach at the Dr Karni Singh Shooting Ranges.

"Allegations of sexual harassment were levelled against me by a trainee when I told her that as per SAI Rules, no personal coach was allowed at the Range."

SAI Director General Neelam Kapur "instituted an inquiry" as per the Visakha Guidelines on sexual harassment and he said he is awaiting a report for last three months.

"I am still waiting to hear from SAI. In the meantime, I have lost my livelihood, I am unable to pay the fees of my school-going children, I have lost the opportunity to represent the country in a sixth Paralympic Games in 2020 Tokyo and I have lost faith in the system.

"I feel, of what use is this Arjuna Award for me when it cannot even guard my honour against a very flimsy and false complaint filed by someone," he alleged.