Massimiliano Allegri has replaced Andrea Pirlo as Juventus coach, returning for a second spell in charge of the Bianconeri 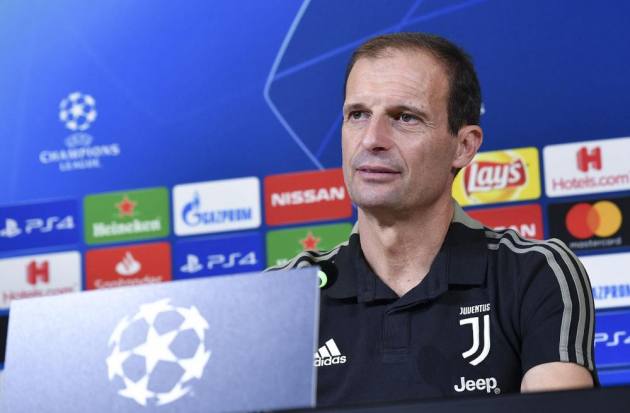 Juventus have confirmed Massimiliano Allegri has returned as their new head coach, taking over from Andrea Pirlo. (More Football News)

Rookie coach Pirlo could only manage a fourth-placed finish in Serie A in 2020-21, and a Coppa Italia triumph was not enough for the club legend to keep his job.

It is Allegri – who guided Juve to five straight Serie A titles and two Champions League finals between 2014 and 2019 – who Juve have turned to.

Many fantastic years spent together and now many more still to come! #AllegriIN

Juve's two highest-scoring seasons dating back as far as 1930 have both come under the stewardship of Allegri.

In fact, Allgeri is responsible three of the seven Juventus seasons during which they have netted 100 goals or more – alongside his predecessor Pirlo, Antonio Conte and Jesse Carver.

Allegri guided Juventus to 26 home wins in 2016-17 – the highest total produced by the club in a single campaign dating back to at least 1930 – while his 2017-18 season (which was also the campaign in which Juve netted 112 goals) saw the Bianconeri record 18 away wins, the most in any season since 1930. 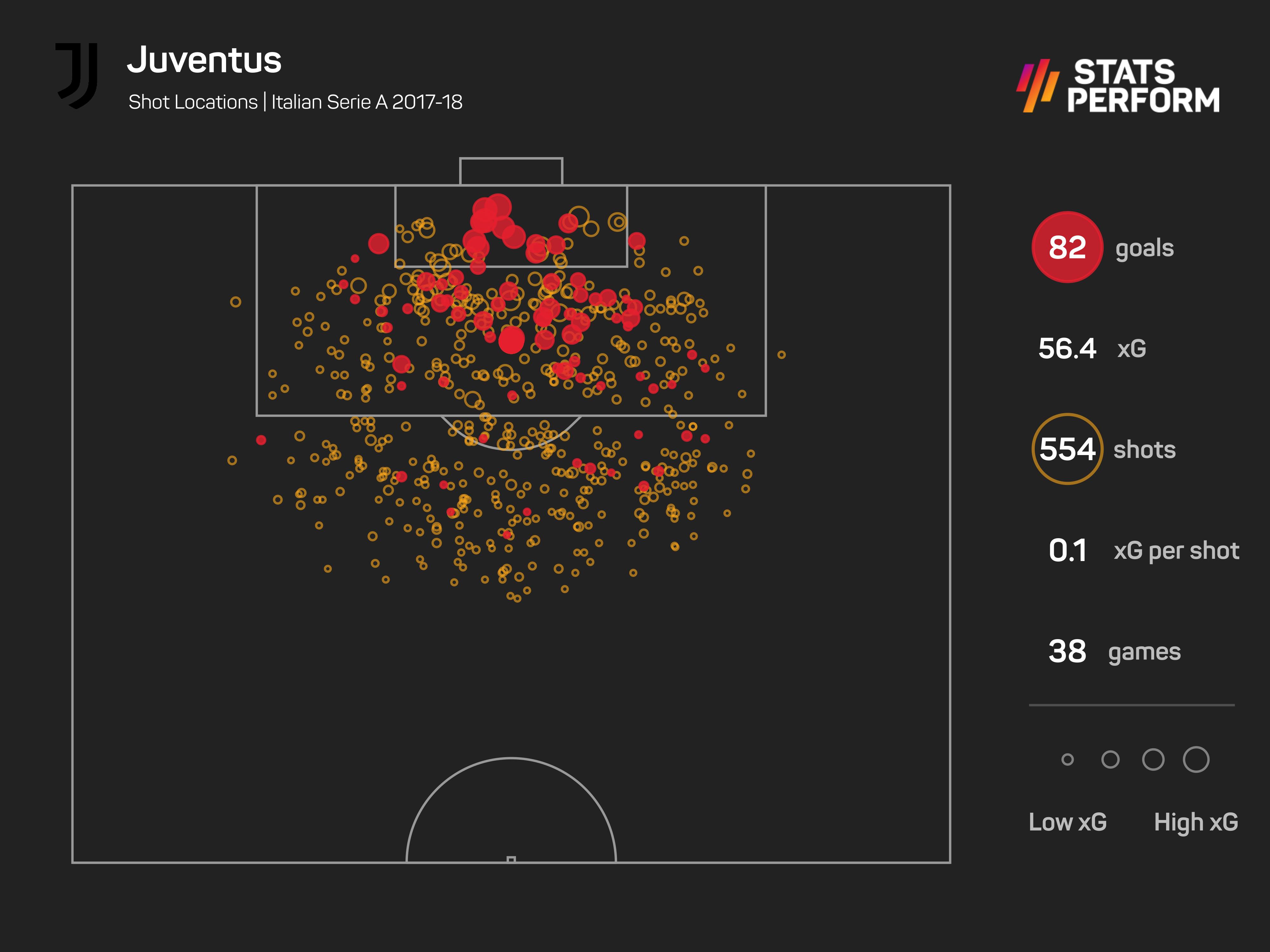 TOP OF THE CHARTS

Only one coach in Juve's history, Giovanni Trapattoni, has overseen more league games than Allegri's 190.

During his five seasons with Juve, Allegri suffered just 20 league defeats, with his team scoring 380 goals and conceding 125 in return, averaging 2.39 points per game.

Allegri succeeded Conte at Juve in 2014, with the latter – who has just left Inter having guided the Nerazzurri to their first Serie A title in 11 years – taking over as Italy coach.

Conte spent three seasons with Juve, starting their title streak that Allegri and subsequently Maurizio Sarri would go on to continue.