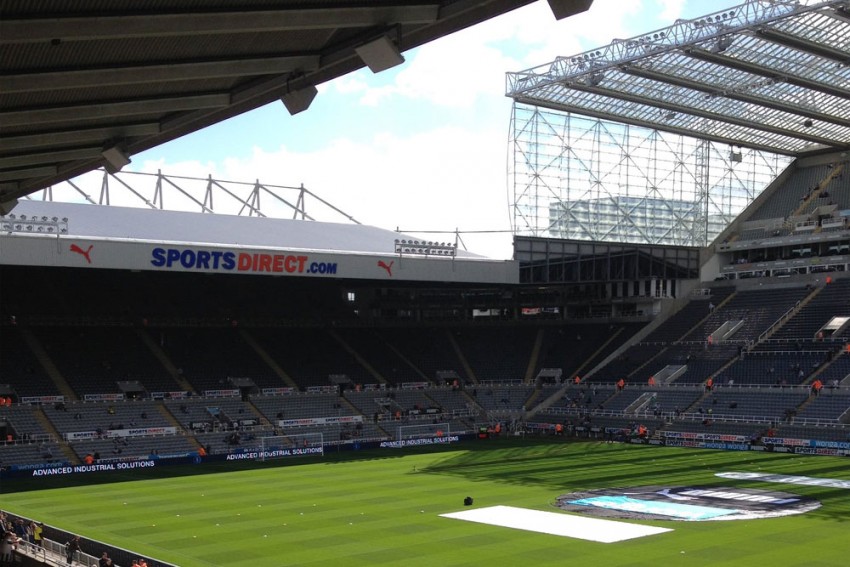 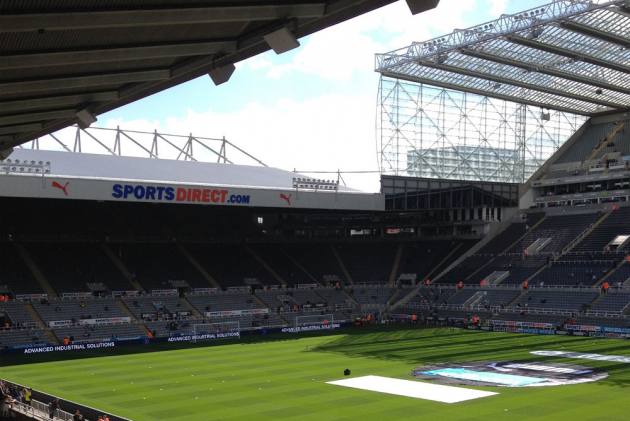 Amnesty International has warned the Premier League that it "risks becoming a patsy" unless it takes a serious look at Saudi Arabia's human rights record in connection with the proposed takeover of Newcastle. (More Football News)

The Magpies are on the verge of being sold to a Saudi-backed consortium that involves Crown Prince Mohammed bin Salman for around £300 million ($368 million).

It was reported on Tuesday that a non-refundable deposit of £17 million has already been paid to current owner Mike Ashley as part of the deal.

The Premier League must decide if the new owners meet the criteria in its owners and directors test.

Amnesty, a global non-governmental organisation that seeks to prevent abuses of human rights, said that unless the league provides thorough justification for its decision to approve the takeover, it risks damaging its own reputation.

"So long as these questions (concerning Saudi Arabia's human rights record) remain unaddressed, the Premier League is putting itself at risk of becoming a patsy of those who want to use the glamour and prestige of Premier League football to cover up actions that are deeply immoral," she said in the letter.

Critics have accused Saudi Arabia of "sports washing", saying the government uses sport as a way of distracting attention from its human rights record.

In a statement separate from the letter sent to Masters, Allen said: "All businesses need to safeguard against any possible links to human rights violations, and English football is no different.

"This is more than just a financial transaction -- it's an image-building exercise that draws on the prestige of the Premier League and the passion of Newcastle United's fanbase."

Amnesty have also previously criticised the UAE's investment into defending English champions Manchester City as an attempt to sports wash the state's image.