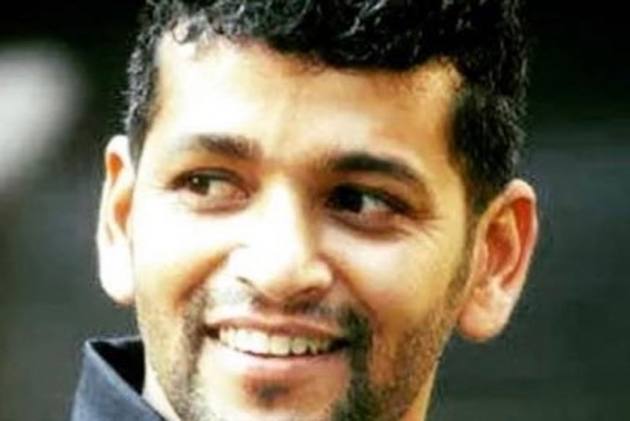 The decision to appoint him was taken by the Cricket Improvement Committee of the MCA comprising Jatin Paranjape (chairman), Nilesh Kulkarni and Vinod Kambli.

Muzumdar, incidentally was pipped four months ago by former India off-spinner Powar, who guided Mumbai to the Vijay Hazare Trophy last season but only to leave after getting the India appointment.

A well-known commentator post-retirement, he has been a batting coach with the NCA, IPL team Rajasthan Royals and was also South Africa's interim batting coach for the 2019-20 series against India.