An Ode To India's Win In Australia

An injury-plagued India registered an epic come-from-behind Test series win in Australia. Here's to 'India-A's' class act Down Under 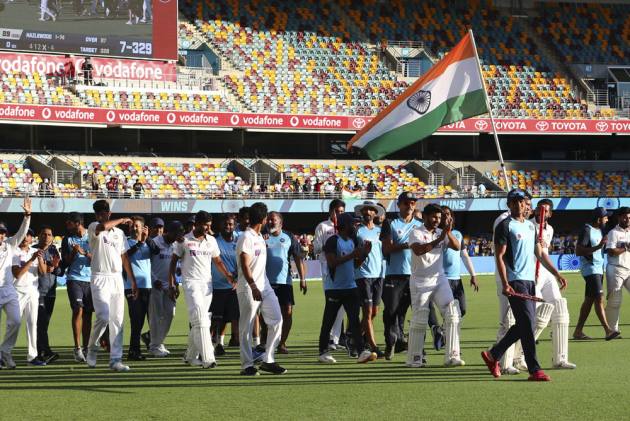 An Ode To India's Win In Australia

Captain away, his deputy had been earmarked
Led from the front, scoring a ton, erasing thirty-six scar
Aggressive without the unnecessary bark
Chasing a win, when in glory of a draw could have basked
Ajinkya means 'Invincible’, someone remarked 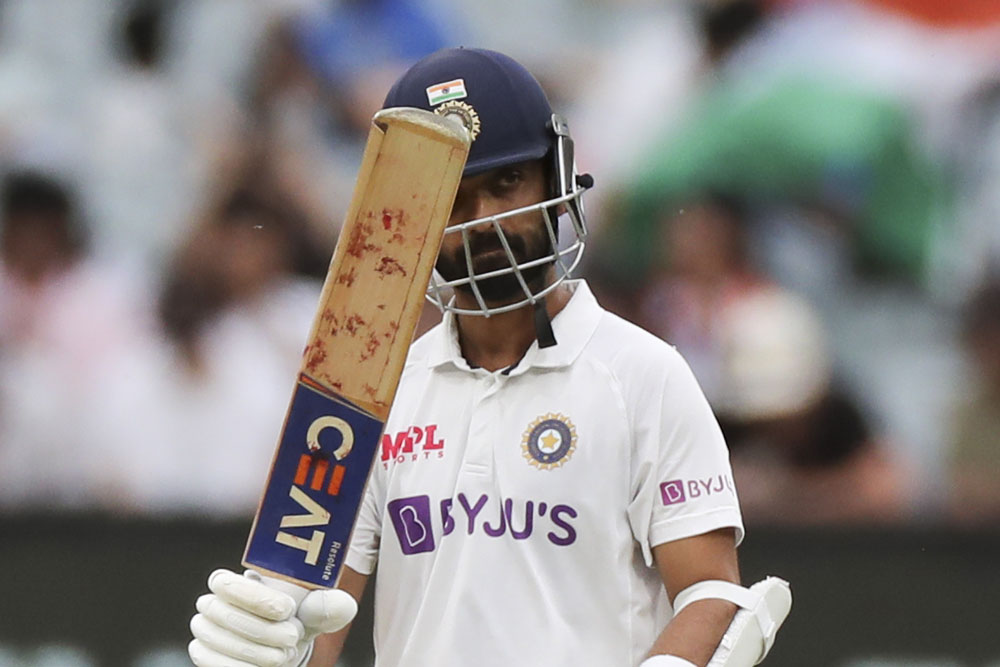 His frame attacked when couldn’t breach his block
Bruised, in pain, Pujara stood like a rock
Tiring the bowlers, now unable to batsman dislodge
World discussed strike-rates, he kept to his task
So, to the 20-20 generation I ask,
Is there a higher skill than to bat for hours? 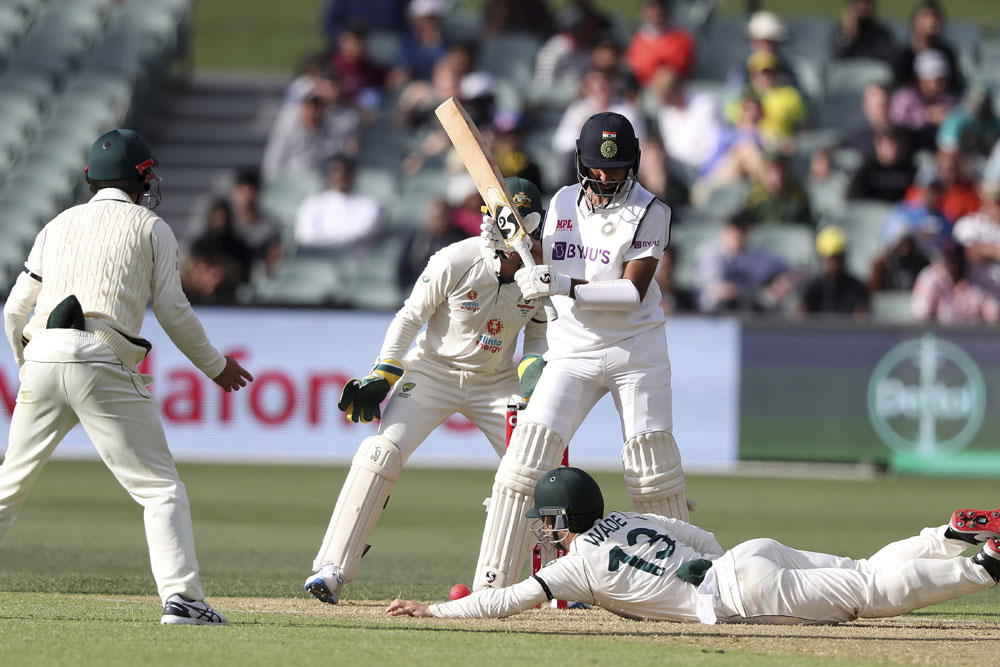 Denounced for his penchant for extravagant shots
Said to be absent behind the stumps except when trash talk
Then came Sydney and Brisbane- all strokes, no slog
One could only Marvel at Spidey’s onslaught
This was Pant’s version of a mic-drop! 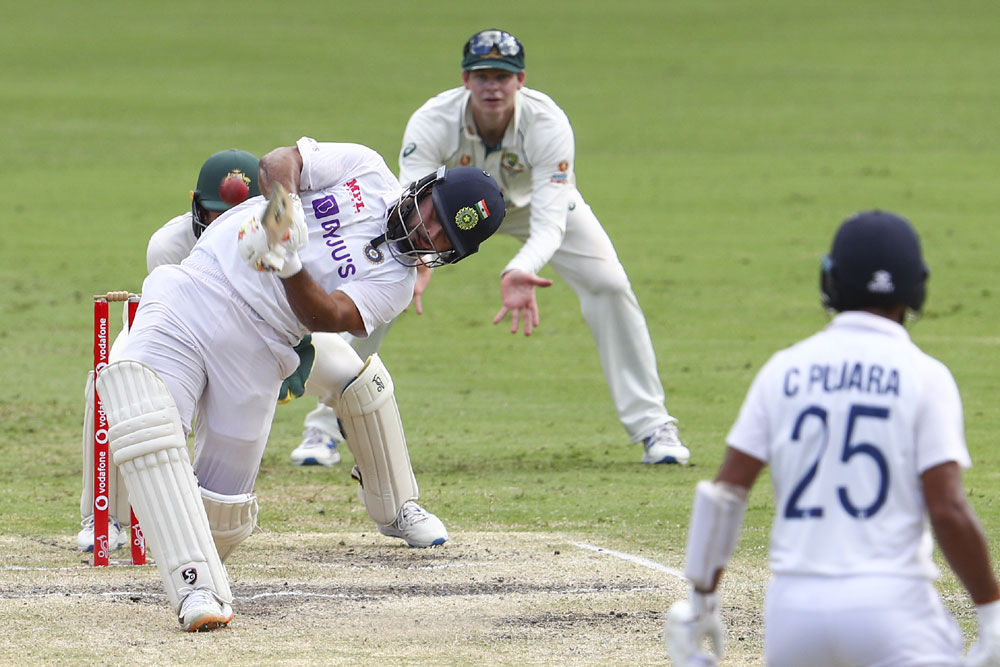 Often, Boy becomes man after father’s loss
He lost his, along with the bowling top brass
During the anthem, emotions were hard to camouflage
Jibes reminded him, humans between themselves compart
None of it stopped him from bowling his heart
And then, just in his third test, a novice became a leader in Md.Siraj… 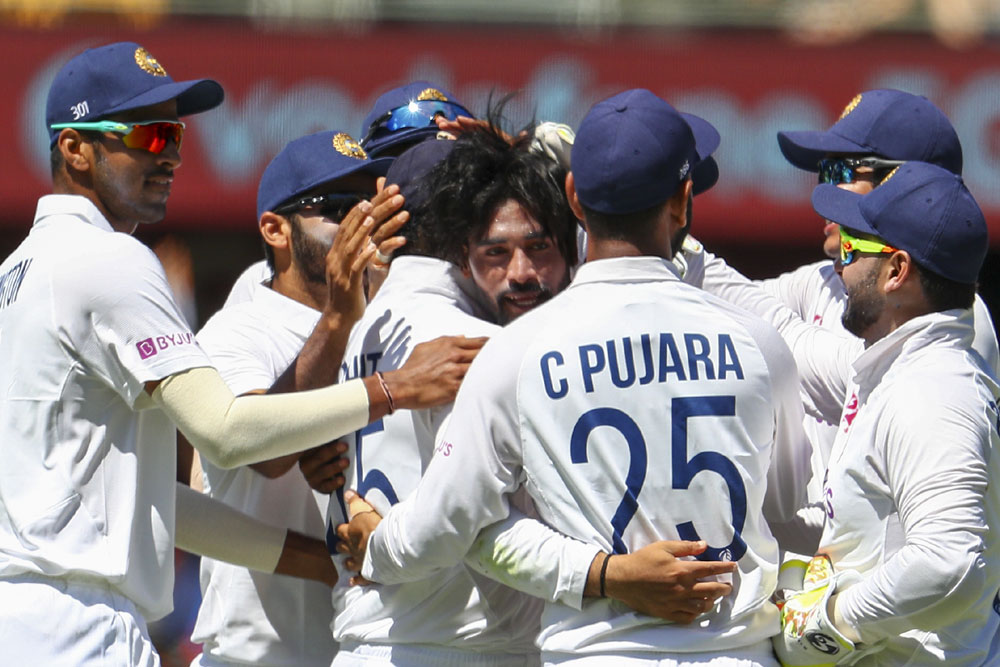 Then those that weren’t first choice, nor option two
White ball cricketers making Test debuts
Much more than just yorkers proved Nattu
Washy an all-rounder no matter what the opposition threw
In Shubman, potential into performance grew
That Shardul could invoke Viv Richards, who knew? 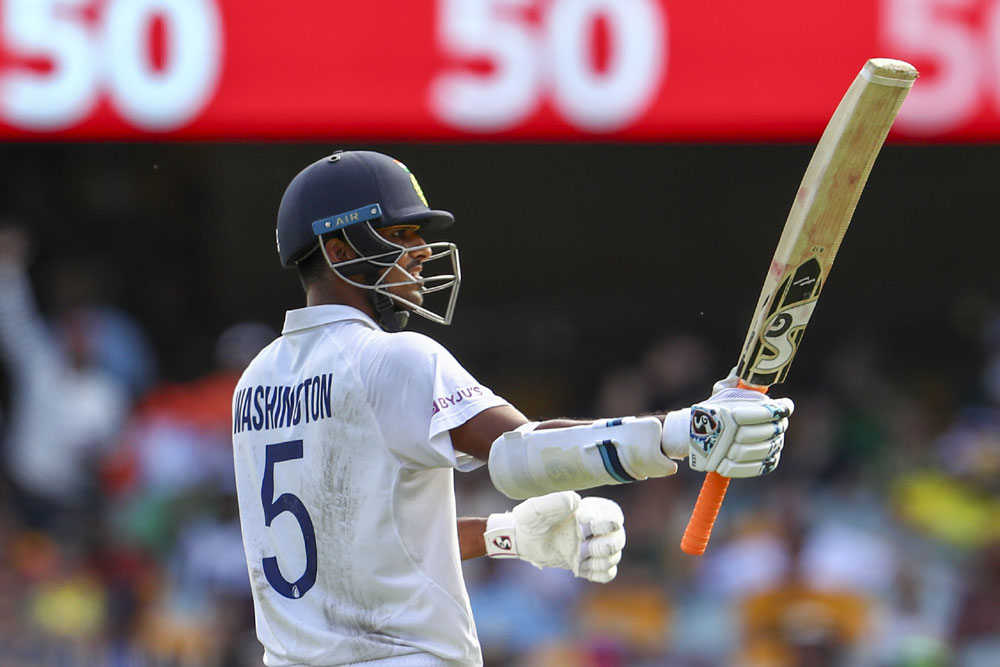 Certified second string after regulars depart
Yet, at Brisbane, the real truth was grasped
This wasn’t India-A, this India is a class apart....

(Nikhil Naz is a journalist and a TV presenter. All photos - AP)