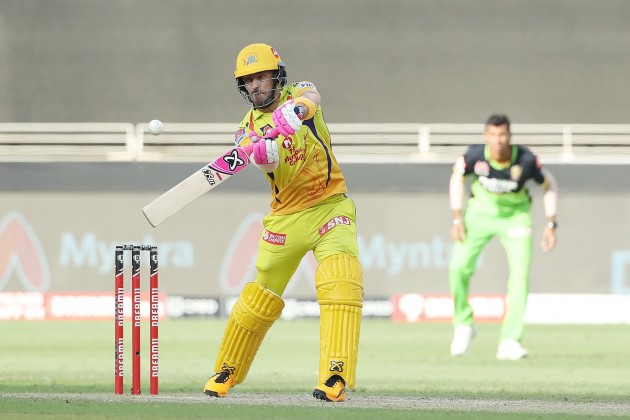 The inaugural Lankan Premier League (LPL) has been dealt a severe blow after as many as five international players opting out of it on Tuesday. (LPL FIXTURES)

South Africa’s Faf du Plessis, David Miller, and Dawid Malan have pulled out of the tournament less than a week after they were drafted into various teams. The trio will head for national duty with South Africa visiting England for a limited-overs series. (IPL NEWS | FIXTURES & RESULTS)

Andre Russell, who has been a lynchpin for Kolkata Knight Riders in Indian Premier League (IPL), has opted out due to a knee injury.

Indian wicket-keeper batsman Manvinder Bisla, who has played 35 IPL matches, is the fifth player to withdraw from the tournament, scheduled to be held from November 21 to December 13.

"The franchises that had these players will have to negotiate with other players to take their place," LPL director Ravin Wickramaratne told ESPNcricinfo.

Russell, Miller, du Plessis and Malan all had been picked up as marquee players.  While these withdrawals are a significant blow to the tournament, they are not a death knell just yet.

The hardest hit franchise is the Colombo Kings, who had all three of Russell, du Plessis and Bisla on its roster. The Jaffna Stallions had Malan.

A total of 23 matches will be played over a period of 15 days. (With inputs from PTI)