Gennaro Gattuso's struggles at Napoli have earned the sympathy of Andrea Pirlo, but the Juventus boss is still eyeing victory. 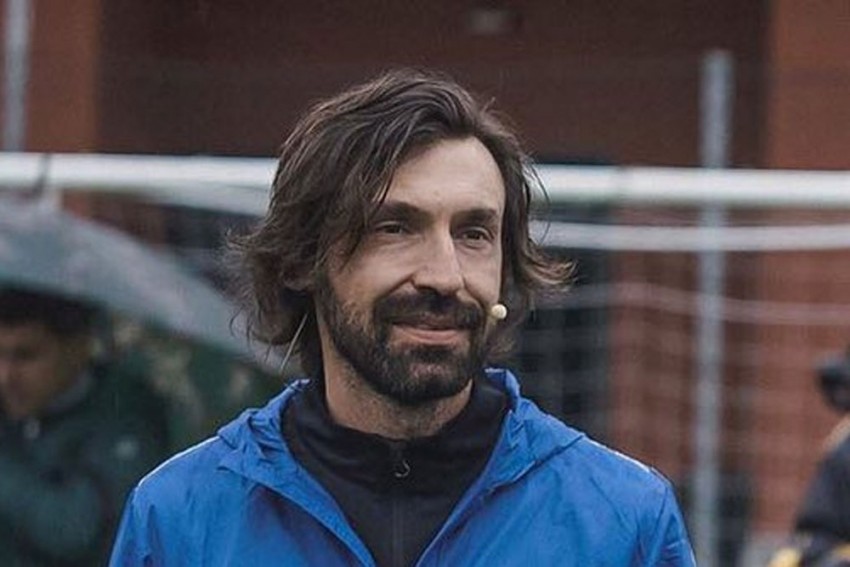 Andrea Pirlo feels sorry for friend and former team-mate Gennaro Gattuso, whose job is hanging by a thread ahead of Napoli hosting Juventus. (More Football News)

Sixth-placed Napoli welcome the Serie A champions on Saturday with reports suggesting Gattuso's spell as head coach could be over if they suffer an eighth top-flight defeat.

Gattuso came out in bullish fashion when asked about his future after his team were defeated 3-1 by Atalanta in their Coppa Italia semi-final on Wednesday.

He insisted it was the club's hierarchy who must answer any questions over his future.

Juve, meanwhile, reached the final by beating Inter 2-1 on aggregate, with Pirlo joking he was now 'Allegriano' after deploying a defensive style in the 0-0 second-leg draw and their last league victory over Roma.

"It's part of our job, but we are always minded to do our best," Pirlo said about Gattuso.

"The games are important, then it can happen that there may be some difficult moments.

"I'm sorry for Rino's situation, but I have to think about my problems. We want to do well and are trying to win games."

Napoli will have their work cut out against Juve, who have not conceded a goal in three consecutive Serie A games, their longest streak since reaching six in a row under Massimiliano Allegri in December 2018.

Of returning to a style previously deployed by Allegri at Juve, Pirlo added: "We faced Roma and Inter in a different way by our choice, but it doesn't mean that we will always play like this.

"These are my choices based on the opponent, but the approach remains the same - to command the game and press high.

"It's not always possible to press high up the pitch, sometimes it is better to sit deep and let the opponents keep possession."

Juve sit seven points behind leaders Milan with a game in hand and Pirlo acknowledged it may not take as many points as normal to claim the Scudetto.

He added: "More than 80 points will certainly be needed, but compared to other years, I think it has dropped a bit due to the many competitions and the general level of the league.

"It is difficult for a team to stay at the top all year."

Having won 2-1 in January 2020, Napoli are looking to win two consecutive games against Juve in Serie A for the first time since 2011, when they were playing under Walter Mazzarri.

Napoli have been up and down under Gattuso, drawing only one of their last 25 Serie A matches, with 15 wins and nine defeats.