Top Gear presenter Andrew "Freddie" Flintoff, who played a key role for England in their Ashes win in 2005, has said he is "absolutely fine" after an incident involving a three-wheeled motorcycle. 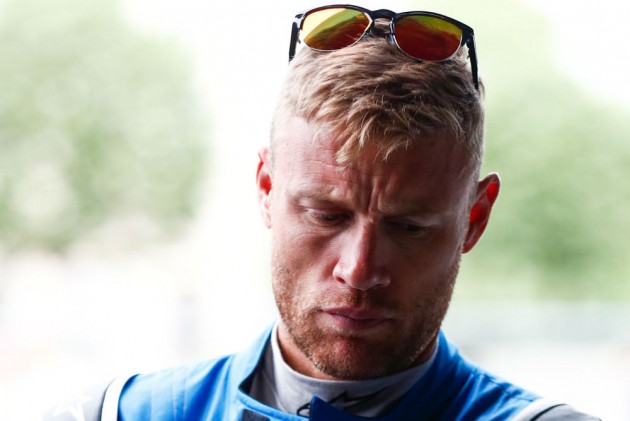 Former England cricket captain Andrew Flintoff has said he is "absolutely fine" after being involved in an accident while filming BBC motor show Top Gear.

Flintoff was driving a three-wheel trike at Elvington Airfield near York - the same venue where ex-Top Gear host Richard Hammond experienced a near-fatal crash in 2006.

The 41-year-old Flintoff, who was reported to have reached a top speed of 124mph on Tuesday, insisted he came out unscathed.

ALSO READ: Ashes 2019, England Vs Australia: Andrew Flintoff Wants To Be ENG Coach 'One Day But Not Yet'

"I'm absolutely fine and was back filming [on Wednesday]," Flintoff told The Mirror newspaper.

"I go to great lengths to make sure I do well in Top Gear drag races but on this occasion, I went a few lengths too far! It will look more ridiculous than dangerous when you see it on TV."

Flintoff is one of the new hosts of Top Gear, having been handed the job last October.