Andy Murray Battles Back To Beat Robin Haase In Rotterdam

Robin Haase took the first set in Rotterdam, but Andy Murray bounced back to seal his place in the second round 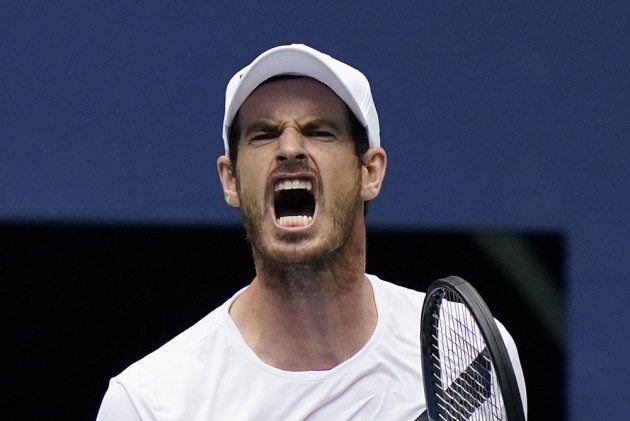 The Scot got off to a slow start and found himself 4-1 down in the first set, with home favourite Haase comfortably seeing things out from there in the opener.

Murray needed a tie-break to take the second set before finding himself 3-0 down in the decider. However, he put together a stunning six-game run to claim a fifth career victory over Haas in six meetings.

Next up will be either number four seed Andrey Rublev or qualifier Marcos Giron in the second round.

Elsewhere, Kei Nishikori ended a run of four straight defeats with a 7-6 (7-4) 6-1 victory over seventh seed Felix Auger-Aliassime to set up a clash against Alex de Minaur or John Millman.

"It was a very tight game, he was serving great especially in the first set and he won a lot on first serve," Nishikori said. "I played solidly in the tie-break and served well on the last couple of points. It was easier in the second set, with his injury, but I was more comfortable and striking the ball better."

Murray's compatriot Cameron Norrie, meanwhile, cruised past Georgia's Nikoloz Basilashvili 6-0 6-3 and will play Stan Wawrinka or Karen Khachanov in the next round.