The 34-year-old 3-time Grand Slam Champion will face Casper Rudd of Norway in the round of 16. 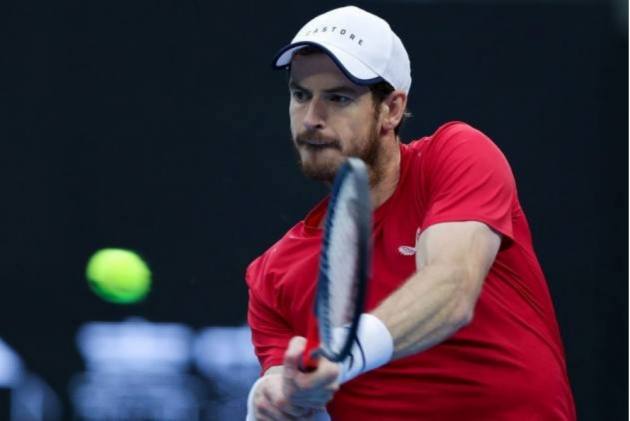 Former world No. 1 Andy Murray of Britain beat Denis Kudla of the United States 6-3, 6-2 in the first round of the San Diego Open. (More Tennis News)

The 34-year-old Murray, a three-time Grand Slam champion and two-time Olympic gold medalist, is still trying to work his way back to form after two hip operations and a series of other injuries.

He had been scheduled to play Kei Nishikori, but the 31-year-old from Japan withdrew with a back injury.

Murray is a wild-card entry in this hard-court tournament that was created this year to help fill a gap in the ATP calendar created when the post-U.S. Open circuit in Asia was called off because of COVID-19 concerns.