Andy Murray, who is still searching for his first singles win since hip surgery, lost 7-6 7-5 to Tennys Sandgren in the Winston-Salem Open first round. 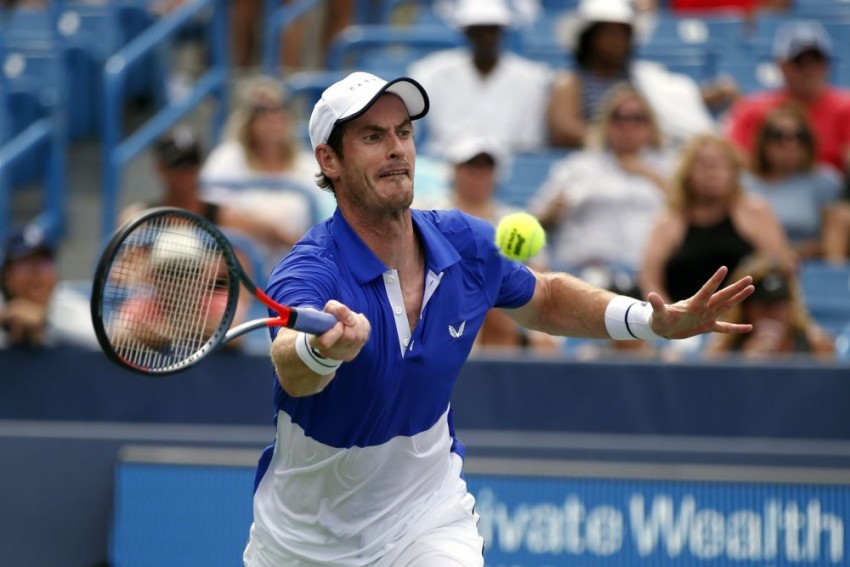 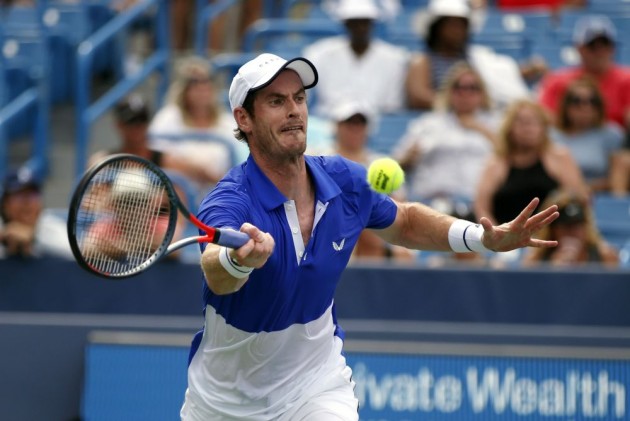 Andy Murray suffered a first-round loss to Tennys Sandgren as his singles comeback continued at the Winston-Salem Open.

Playing his second singles match since a major hip operation in January, Murray went down to Sandgren 7-6 (10-8), 7-5 in North Carolina. (TENNIS NEWS)

Murray, who accepted a wildcard into the ATP 250 event, showed glimpses of some fine form but was inconsistent before losing to the World No. 73.

Rain led to the clash being pushed back before it eventually started after 22:00 local time (02:00 GMT), Sandgren holding following a 14-minute opening game.

Sandgren needed four set points – and Murray squandered one of his own – in the tie-break to take the opening set in 74 minutes following a poor drop shot by the Brit.

The loss of the first set seemed to affect Murray as he was broken in the opening game of the second before falling 3-0 behind.

Murray managed to get a break back and then struck again when Sandgren was serving for the match to level the second set at 5-5.

However, Sandgren broke again when Murray netted a forehand in the 11th game and this time made no mistake in closing out his win.