Andy Murray will make his competitive comeback at the Internazionali BNL d'Italia this week after he and Liam Broady were entered into the men's doubles. 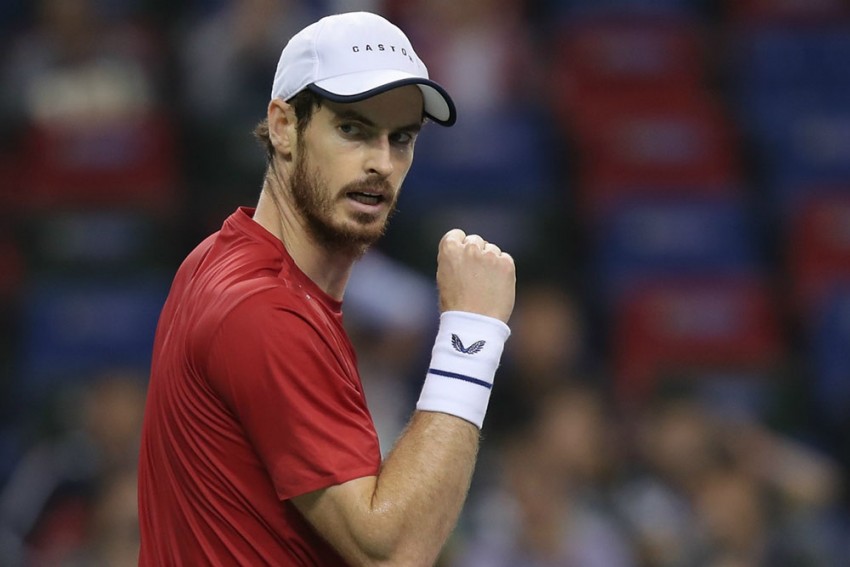 Andy Murray will make his competitive comeback at the Internazionali d'Italia this week after he and Liam Broady were entered into the men's doubles as alternates. (More Sports News)

Murray has not played in a tournament since losing to Andrey Rublev in the second round in Rotterdam in March due to a groin injury.

The three-time grand slam champion flew to Rome to step up his preparation for a return, practicing with world number one Novak Djokovic and Diego Schwartzman on Sunday.

They will face Australian duo Max Purcell and Luke Saville for a place in the second round in the Eternal City on Wednesday.

Ciao, Ciao Roma @andy_murray will play competition tennis in Rome after he and Liam Broady get into the doubles draw as alternates.#IBI21 pic.twitter.com/yp6zRfRHzh

Murray has entered qualifying for the French Open as he waits to discover whether he will be handed a wildcard for the second major of the year, which starts on May 30.

The former world number one is also hoping to receive a wildcard to play in Geneva or Lyon next week.

Scot Murray confirmed on Monday he will play at the Queen's Club Championships in June.