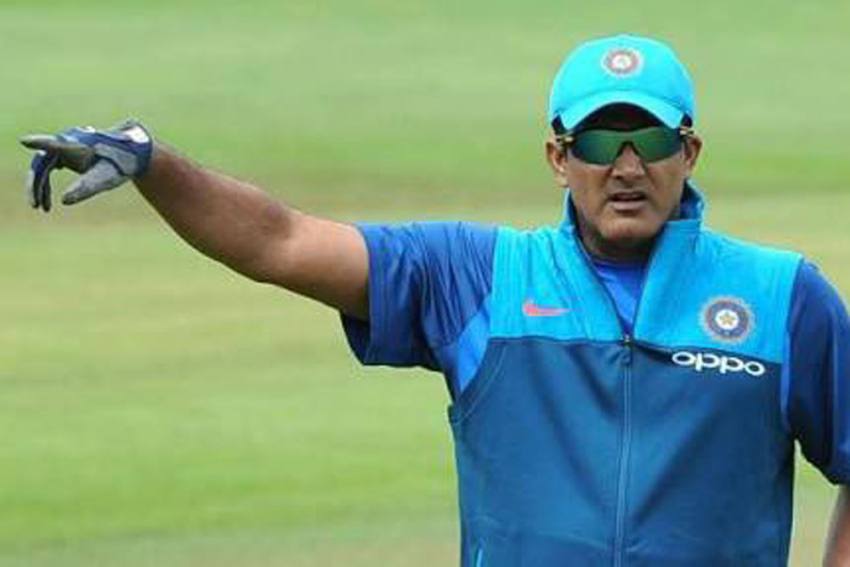 Anil Kumble thanked all the health care workers and others who are going on with their work so that everyone else can stay safe at home.
Twitter
PTI 2020-05-09T15:45:15+05:30 Anil Kumble Compares Coronavirus To Test Cricket 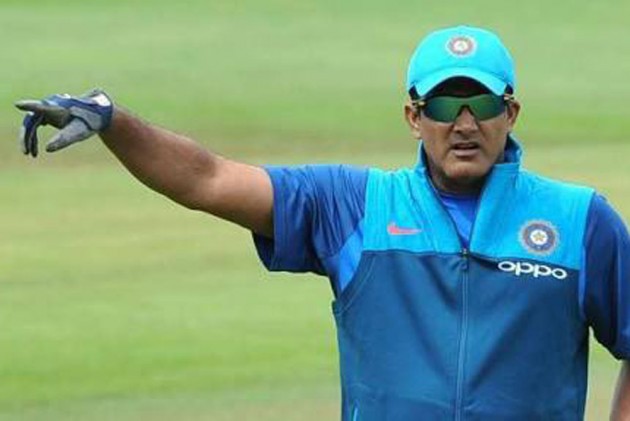 Former India captain and coach Anil Kumble compared the fight against the dreaded COVID-19 pandemic to the "second innings" of an intense Test match where people can't afford to let their guard down.

Among other things, the unprecedented health crisis has also brought sport to a standstill, leading to cancellation and postponement of several events, including the Tokyo Olympics and European Football Championships and the Indian Premier League.

"If we have to fight this coronavirus pandemic, we need to be in this together. It's like a Test match. Cricket Test matches are of five days but this has been longer," Kumble said in a video posted on his Twitter account.

"Cricket Test matches are only two innings each, but this can be even more. So don't be complacent that we had a slender lead in the first innings because the second innings can be really rough."

The novel coronavirus outbreak has forced the government to enforce a national lockdown since March 24 with an aim to flatten the curve of the deadly disease that has led to more than 59,000 positive cases and close to 2,000 deaths in the country.

The former leg-spinner thanked all the health care workers and others who are going on with their work so that everyone else can stay safe at home.

"I take this opportunity to thank all the corona warriors, be it the doctors, nurses, the attenders, the sanitation workers, volunteers, the government workers, officers, police. All of you have been doing a great job," Kumble said.

"They have been great, selfless. They are at risk taking care of patients, so hats off to them," he added.