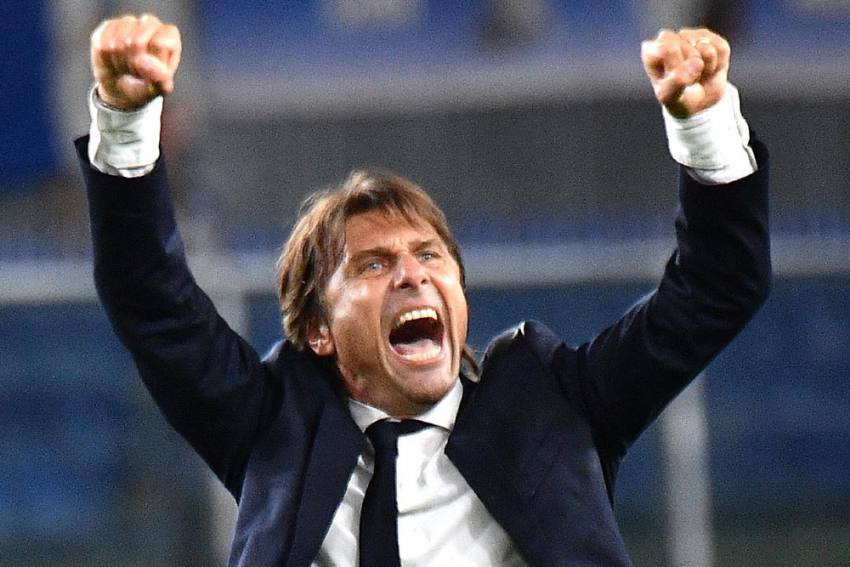 At one stage Mourinho referred to Conte as a "clown", while the latter called the Portuguese a "little man".

However, Conte insisted he fully respected ex-Inter coach Mourinho, who will replace Paulo Fonseca at Serie A rivals Roma from next season.

"It's great news for everybody, I wish him the best, except when he plays against Inter," Conte told Le Iene.

"For sure, there is great respect between us."

Conte's own future has been the subject of speculation, despite leading Inter to their first Scudetto since Mourinho's treble-winning campaign in 2009-10.

The former Italy and Juventus coach's contract expires in 2022 but his position is uncertain amid doubts over Inter's financial situation caused by the coronavirus pandemic.

"Let's enjoy this moment, there will be time to talk together, with the president [Steven Zhang] and the directors, to choose the best path for Inter," he said.

The 51-year-old is only the second coach in Serie A history to win a Scudetto with both Inter and Juve, joining Giovanni Trapattoni.