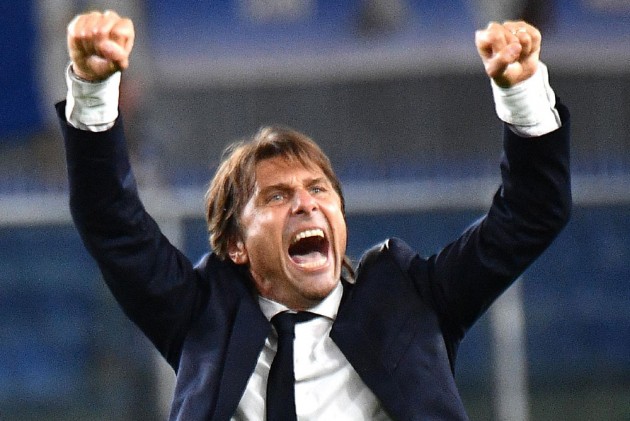 Conte and Costa worked together at Premier League giants Chelsea before the latter left Stamford Bridge for Atletico following a row with the Italian coach at the end of 2016-17.

Costa was followed out of Chelsea by Conte 12 months later – the former Juventus coach joining Inter at the start of 2019-20 after a year away from football.

Asked about Conte, striker Costa told ESPN Brasil: "We [Conte and I] had problems off the pitch, but I think he is a really good manager.

"I have no hard feelings towards Conte. But to be a top, top manager, he needs to change the human side of his management. He is very suspicious. At a like, say, Real Madrid, he would never last a season."

Costa was born in Brazil and made two appearances for the Selecao before opting to represent Spain in 2013.

The 31-year-old has since earned 24 caps for Spain, representing La Roja at the 2018 World Cup in Russia.

"After the friendly against Russia, he [former Brazil head coach Luiz Felipe Scolari] said he would call me up again because I hadn't played many minutes," Costa said as he reflected on his decision to switch countries. "I think it was just to get in my head.

"I remember several forwards were injured but Scolari would not select me. I stayed quiet, but wasn't selected for the Confederations Cup. The possibility of Spain emerged and I accepted.

"How could I say no? Suddenly, they started saying Scolari wanted me. Well, he never called me once. How could it be that he wanted me? I then saw it written that I had ruined the dreams of millions of Brazilians.

"Why not say that he didn't look for me? Then it's simple."