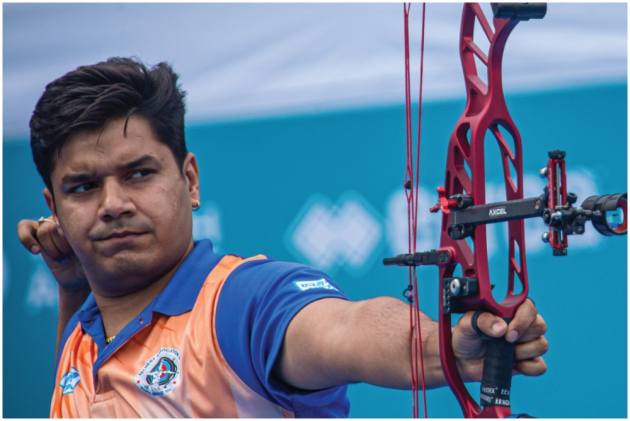 The Indian women’s compound archery team defeated hosts USA 226-225 to enter the finals but the men’s team lost in the last-eight stage of the World Championship in Yankton. (Other Sports News)

However, the men's team, led by the seasoned Abhishek Verma, lost 235-238 to Austria in the quarterfinals. The Indian women’s trio will next face top seeds Colombia in the final. Colombia defeated France 234-220 in its semifinal match.

The mixed team of Verma and Surekha also entered the final, beating Korea’s Kim Yunhee and Kim Jongho 159-156. They will be up against second seeds Colombia in the summit clash. In the men’s section, three-time World Cup gold-medallist Verma, along with Sangam Bisla and Roshab Yadav, fought well but could not advance ahead.

The Indian men’s team was seeded fifth in the draw. Meanwhile, Verma, India's three-time World Cup gold medal-winner, has been elected to World Archery's athletes' committee for a four-year term.

The 32-year-old was elected alongside reigning women's world champion Natalia Avdeeva of Russia after participants voted during the ongoing World Championships.