FIFA has proposed a plan to hold the mega extravaganza every two years instead of the traditional four years. The idea has been widely criticised by the football fraternity globally. 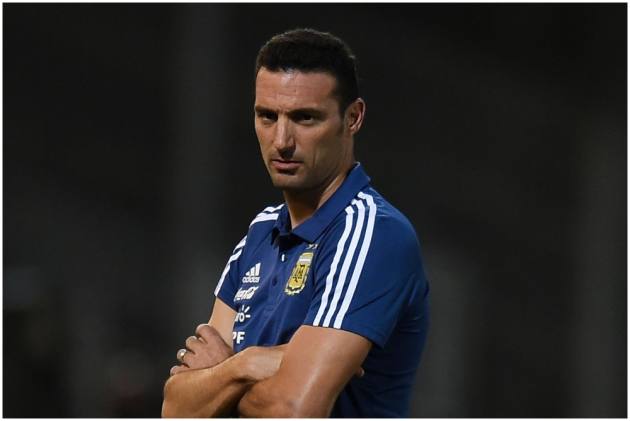 Argentina coach Lionel Scaloni is in support of having biennial World Cups, saying it would benefit South American teams by cutting down on lengthy qualifying campaigns. (More Football News)

FIFA is pushing a plan to stage its showcase tournament every two years instead of every four years, but the proposal has been widely criticized by football officials in both Europe and South America.

However, Scaloni said the change ‘could bring benefits’ by improving the format of South American qualifiers, which currently has a 10-team round-robin competition that goes on for two years.

“It is an idea that I like,” Scaloni said during a news conference before Argentina’s World Cup qualifying match at Paraguay. “The (qualifying) matches would all be played in one month, the trips would be shorter. If it is like that I would agree as a coach of a South American national team.”

He added that it would be “very good for people to watch a World Cup every two years." Brazil coach Tite was more hesitant earlier Wednesday when asked the same question. “I don’t want to give opinions without studying.

"At first it is a nice idea, but I can’t say just yet that this is my opinion,” Tite said ahead of Brazil's qualifier at Venezuela.

Brazil lead the South American qualifying standings with 24 points and Argentina is second with 18. Both teams have played eight of their 18 matches. By contrast, European teams will only play eight or 10 qualifiers to reach next year's tournament in Qatar, plus a playoff for the best second-place teams.

South American soccer body CONMEBOL and its European counterpart UEFA have both opposed the plan for biennial World Cups. So have several coaches of European national teams. FIFA aims to put a proposal to a vote in December.