After four wins in a row, Arsenal were found wanting against Crystal Palace at Emirates Stadium, scarcely threatening a breakthrough 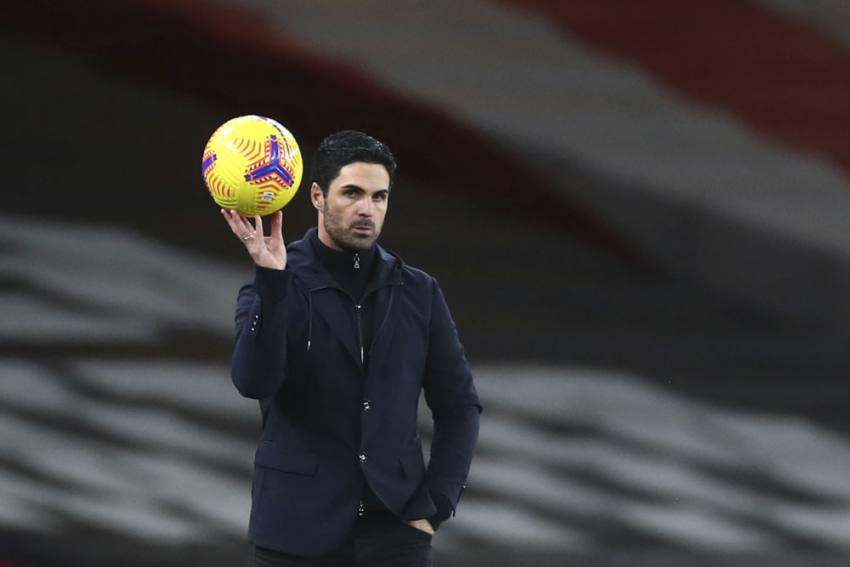 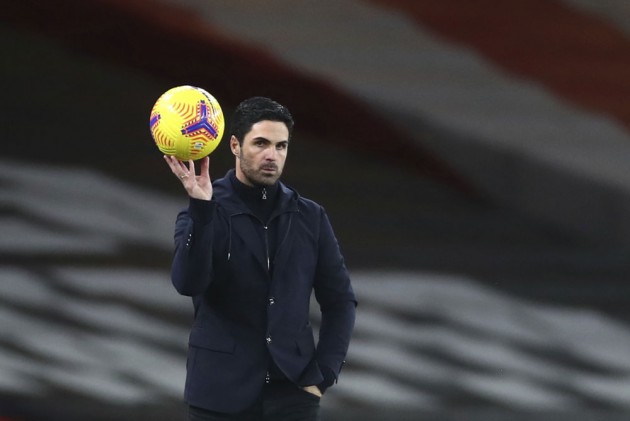 The Gunners had won their past four matches in the league and cup to arrest an alarming slump, but their performances have still not been quite as convincing as results would suggest.

Mikel Arteta's men needed extra time to defeat Newcastle United last time out in the FA Cup and lacked any sort of imagination against Palace as the influential Kieran Tierney sat out with muscle tightness.

Indeed, Arsenal were ultimately fortunate to preserve a first home Premier League clean sheet since July 1 as they stayed 11th.

0 – Arsenal have kept their first home clean sheet in the @premierleague since July (12 games), whilst Crystal Palace have recorded their first on the road since June (13 games), with this the first goalless draw in the top-flight between the sides since Oct 1997. Predicted. pic.twitter.com/fUpcPK4kgJ

It quickly became clear the hosts would miss Tierney, their outstanding left-back, whose right-footed deputy Ainsley Maitland-Niles did not provide the same balance on that flank.

Home chances were therefore few and far between before the break and Palace instead twice came close to breaking the deadlock.

James Tomkins met Eberechi Eze's free-kick but nodded against the crossbar, then Bernd Leno was required to use the full length of his frame to reach Christian Benteke's header and claw clear.

There was marginal improvement after the break, yet visiting goalkeeper Vicente Guaita was largely untroubled, watching Rob Holding head wide as Palace extended their unbeaten run against Arsenal to five league matches.

What does it mean? No disguising Arsenal's issues

This was no better or worse than many of Arsenal's wins and losses this season.

They bossed 67.3 per cent of the possession, yet Palace were comfortable and the Gunners were unable to produce a moment of magic.

When Arsenal endured a long winless stretch, Arteta insisted they deserved more. It was not a universally held opinion and this stalemate, in which they had just five shots from inside the box, laid their failings bare again.

Tierney's excellence is no secret to Arsenal supporters, but he was the one Gunner to emerge from the first half with credit, his absence glaring on the left.

The Scotland defender, who has created more chances than any other Arsenal player in all competitions this season (28), was not efficiently replaced by Maitland-Niles.

Arteta eventually relented and moved the versatile Bukayo Saka to the left, yet he finished with only two key passes, not granted the same space without Tierney as a distraction.

Easy ride on the road

Palace had mustered just their second clean sheet of the season in their prior match against Sheffield United.

Not since June had Roy Hodgson's men kept opponents at bay in consecutive matches, yet they were never truly under threat here, with Guaita making four routine saves.

- Draws are becoming a familiar outcome when these teams meet. In their last five league games against Arsenal, Palace have won once and the other four have ended in stalemate.

- Palace have kept consecutive Premier League clean sheets for the first time since a run of four in a row between February and June last year.

- Arsenal have kept four consecutive clean sheets in all competitions for the first time since October 2016.

- Arsenal have failed to score in seven Premier League matches this season, as many as in the entirety of last season, last failing to score in more games in a season in 2015/16 (8).

- Benteke had more attempts on goal than any other player (6). The last five players to have six or more shots in a Premier League game at Emirates Stadium have all been visiting players: John McGinn (Sept 2019), Raul Jimenez (Nov 2019), Sadio Mane (July 2020), Danny Welbeck (July 2020) and Benteke in this game.

Arsenal have until Monday to prepare for Newcastle's second visit of the month, while Palace play a day earlier at Manchester City.