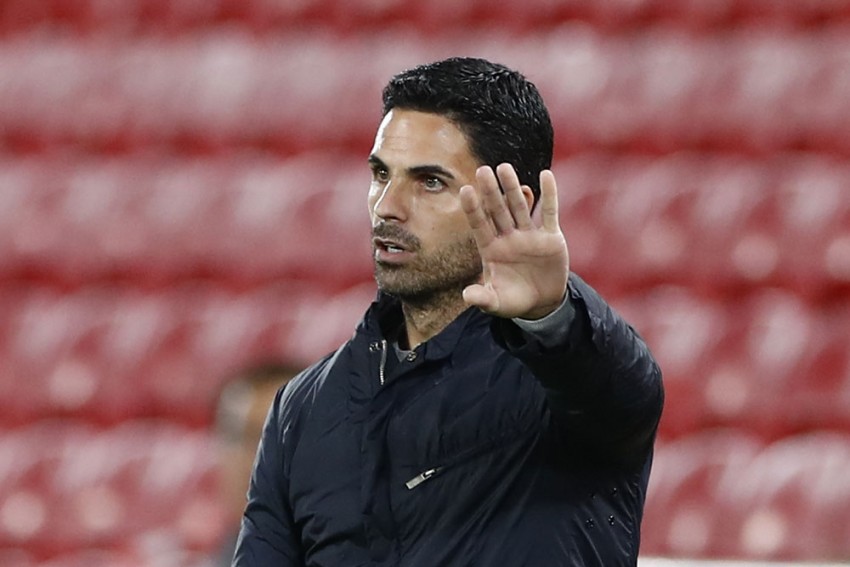 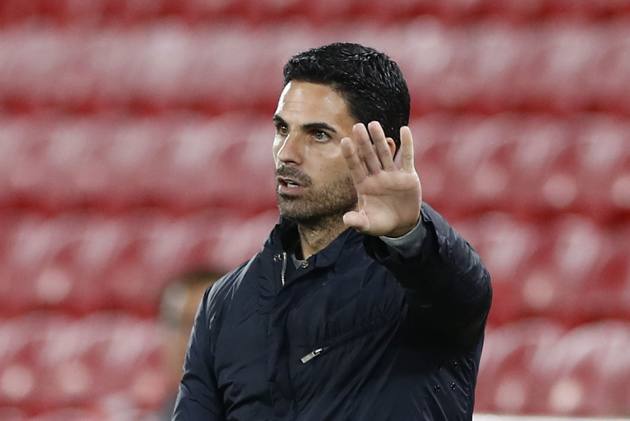 Mikel Arteta expects a busy finish to the transfer window, but the Arsenal manager had no update regarding Houssem Aouar. (More Football News)

Arsenal have been heavily linked with a move for Lyon star Aouar ahead of the transfer window closing on October 5.

Asked about Aouar after a 3-1 Premier League loss to Liverpool on Monday, Arteta had no update, but he predicted a frantic finish to the transfer period.

"We don't have any news on new players and either with players that might leave the football club," he told a news conference.

"It's a week to go, I think it's going to be really busy for other clubs because not much business has been done.

Arteta added: "I think it will be busy for the Premier League. Busy for us, I don't know how it is going to happen."

Arsenal's loss to Liverpool was their first of the Premier League season and they sit fifth in the table.