Alexandre Lacazette believes Arsenal can rescue their season at Wembley, where they are bidding to extend their record to 14 FA Cup titles 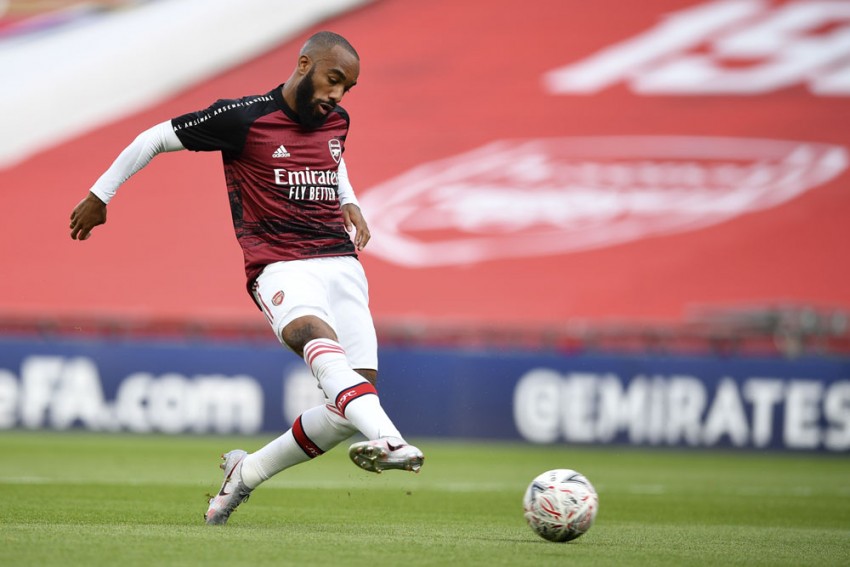 Arsenal's Alexandre Lacazette kicks the ball during the warm up ahead of the FA Cup semifinal against Manchester City at Wembley in London on July 18, 2020
AP Photo/Justin Tallis,Pool
Omnisport August 01, 2020 00:00 IST Arsenal Can 'Save' Season By Winning FA Cup, Says Alexandre Lacazette 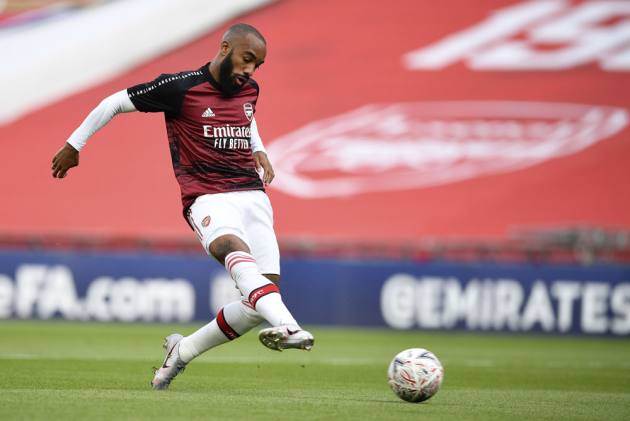 Alexandre Lacazette urged Arsenal to "save" their season by winning the FA Cup final against Chelsea on Saturday. (More Football News)

Arsenal have endured a difficult campaign, including finishing eighth in the Premier League and bowing out in the last 32 of the Europa League.

But Lacazette believes they can rescue their season at Wembley, where Arsenal are bidding to extend their record to 14 FA Cup titles.

"We know in the league we finished in a bad position, we lost against Olympiacos early in the Europa League, so we missed a few of our targets," the forward said.

"That's why I say it would save our season."

Lacazette is one of several Arsenal players linked with a move away, with captain Pierre-Emerick Aubameyang among them.

The France international hopes Aubameyang, who is out of contract next year, commits to the Premier League club.

"I think it's obvious. He scored 44 goals in the league in the last two seasons," Lacazette said.

"I think he has the record at the club [the fastest man to score 50 Premier League goals]. He is our captain as well and everyone likes him, he has the love from the fans.

"I think it's obvious Arsenal should keep him but afterwards this is a conversation between him and the club and we are not involved with this."

Lacazette also backed head coach Mikel Arteta to turn Arsenal's fortunes around, with the club having not won the Premier League since 2004.

"As players and fans we have to trust the board. They give us confidence when they signed me and it’s going to be the same in the future. I think it will be more shiny for the team," he said.

"We know the coach is clear about coming here to put Arsenal on top of the league in the UK and win lots of trophies."

Legendary Ian Botham Made Member Of House Of Lords