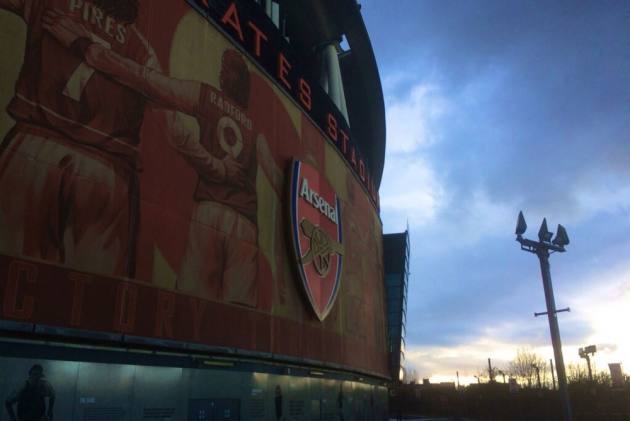 The ownership of the Kroenke family has come under intense scrutiny since Arsenal's involvement in the attempted breakaway European Super League, which collapsed last week 48 hours after an ill-fated launch.

Arsenal supporters protested against Stan Kroenke and his son Josh before Friday's 1-0 Premier League defeat to Everton, which left Mikel Arteta's side languishing 10th in the table.

Spotify founder Daniel Ek tweeted an interest in ending the Kroenkes' unpopular tenure and is reportedly readying a takeover bid with a consortium including Arsenal greats Thierry Henry, Dennis Bergkamp and Patrick Vieira.

But a statement issued by KSE on Tuesday suggests any such approach would not be considered.

"In recent days we have noted media speculation regarding a potential takeover bid for Arsenal Football Club," the statement read.

"We remain 100 per cent committed to Arsenal and are not selling any stake in the club. We have not received any offer and we will not entertain any offer."

Despite Arsenal's lowly position in the Premier League – they do still have an interest in the Europa League, with the first leg of a semi-final against Villarreal on the agenda this week – KSE insists it retains ambitions of steering the club to major honours, following last season's surprise FA Cup success.

"Our ambition for Arsenal remains to compete to win the biggest trophies in the game and our focus remains on improving our competitiveness on the pitch to achieve this," the statement added.