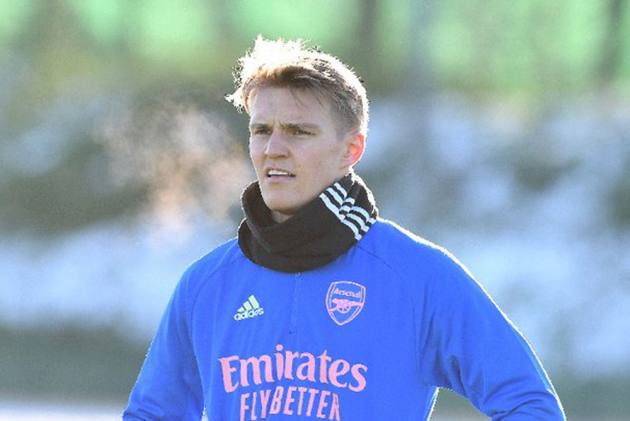 The 22-year-old spent the second half of last season on loan at the Emirates Stadium, scoring two goals in 20 appearances for the north London club.

The Norwegian international returned to Madrid and was hoping to get a chance under Carlo Ancelotti this season.

The clubs have reportedly agreed a deal in the region of £30 million (41.25 million US dollars) for the attacking midfielder.

Odegaard joined Madrid as a 16-year-old in January 2015 from Stromsgodset in his homeland and later spent two seasons on loan at Heerenveen, before temporary stints with Vitesse Arnhem, Real Sociedad and Arsenal.