Arsenal Vs Chelsea FA Cup Final Live Streaming: When And Where To Watch Special London Derby

Bitter London rivals Arsenal and Chelsea will face off in the final of the FA Cup 2020. Here's how you can watch the match live on TV and live stream 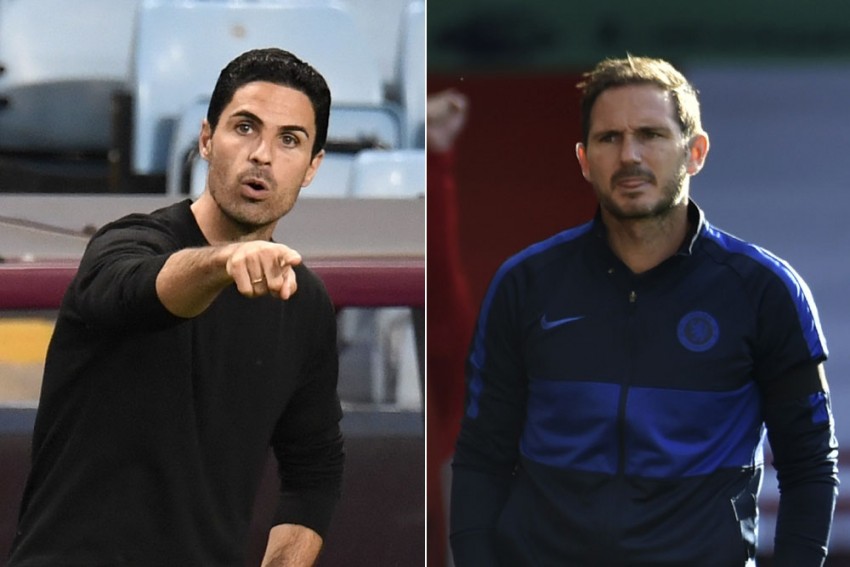 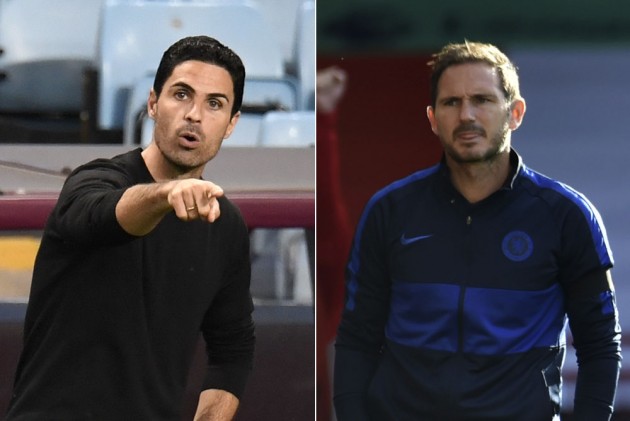 Two of the most successful sides, Arsenal and Chelsea, will face off in the FA Cup 2020 final. The mouth-watering London derby will mark the end of the 2019-20 football season in England. (More Football News)

13-time champions Arsenal are the most successful side in the tournament's history, while Chelsea are third, having lifted the trophy eight times. But this is only the third meeting between the two London rivals in the FA Cup final with Gunners winning both the previous title clashes in 2002 and 2017.

Frank Lampard's Blues have enjoyed some good outings against Mikel Arteta's outfit, winning their Premier League meeting at Emirates 2-1, then a 2-2 at home. Chelsea also defeated Arsenal in the final of the 2019 UEFA Europa League final.

As players, both the managers have lifted the glittering trophy during their illustrious careers with their current clubs. And come Saturday, one of them will be lifting a first major trophy as a manager.

This match holds special importance for Arsenal, who are without a European spot, after finishing outside the top six of the top-flight league for the first time in 25 years. They can secure a Europa League spot by winning the FA Cup.

Chelsea, in contrast, are Champions League-bound. They finished fourth in the Premier League, behind champions Liverpool, Manchester City and Manchester United.

The winners will also get a chance to take on Liverpool in the traditional one-off season 'curtail raiser' Community Shield on August 29 at the same venue.

This will be Arsenal's 21st final appearance. The last time they lost in the final was in 2001 against Liverpool.  Chelsea are making their 14th final. They last won it in 2018, beating United.

Chelsea have won just one of their last 13 FA Cup games against Arsenal, a 2-1 semi-final win in 2009. But, overall, they have lost only two in their last 10 meetings.

What time is the FA Cup final?

Where is the FA Cup final being played?

The FA Cup final will be played at Wembley Stadium, London.

How to watch the FA Cup final on TV and live stream?

The FA Cup final will be broadcast live on the Sony Ten 2 and Sony Ten 3 TV channels in India. Live streaming will be available online on the SonyLIV.

So, what's the prediction?

Arsenal are favoured to win a close match, a 2-1 in extra time.

Christian Pulisic Declares Himself '100 Per Cent Fit' For FA Cup Final: 'I Never Had A Real Issue'