Arsenal coach Mikel Arteta didn't specify the reason for omitting Pierre-Emerick Aubameyang against Southampton in Premier League 2021-22 but hinted at a tough time for the club captain. 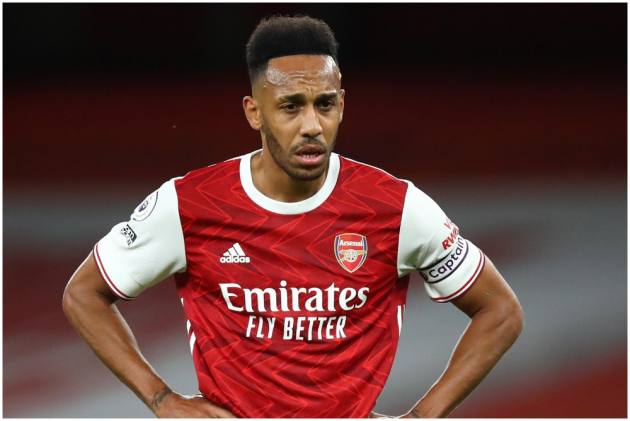 Arsenal captain Pierre-Emerick Aubameyang was left out of the squad for the Premier League 2021-22 game against Southampton on Saturday because of a ‘disciplinary breach’, manager Mikel Arteta said. (More Football News)

Aubameyang was dropped to the bench for Monday’s game against Everton after a string of poor performances but wasn’t even among the substitutes for the Southampton game at the Emirates.

In a pre-game interview, Arteta said the decision to leave out the striker was “unfortunately due to a disciplinary breach.”

“I think we have been very consistent that we have certain non-negotiables in the team that we have set ourselves as a club, and he’s not involved today," Arteta added. The Arsenal manager did not specify the reason for excluding Aubameyang but gave a hint his captain is in a tough situation.

Arteta said: “It starts today. But certainly, it’s not an easy situation, a situation that we want to have our club captain in.” Aubameyang has just four goals in 14 Premier League games this season after signing a three-year contract extension last year that made him the team’s highest-paid player.

This is not the first time Aubameyang has been pulled up by Arteta. In March, Arteta dropped the Gabonese international to the bench for the derby against Spurs after he reported late.

Arsenal had also reminded Aubameyang of the Covid-19 protocols in February after he apparently went to get a tattoo. The Arsenal captain was on the field for the last five minutes against Everton after being named on the bench. Aubameyang is without a Premier League goal for the last six games.