Arsenal have left Mesut Ozil out of their Europa League squad, with Arsene Wenger disappointed by the German's situation at his old club 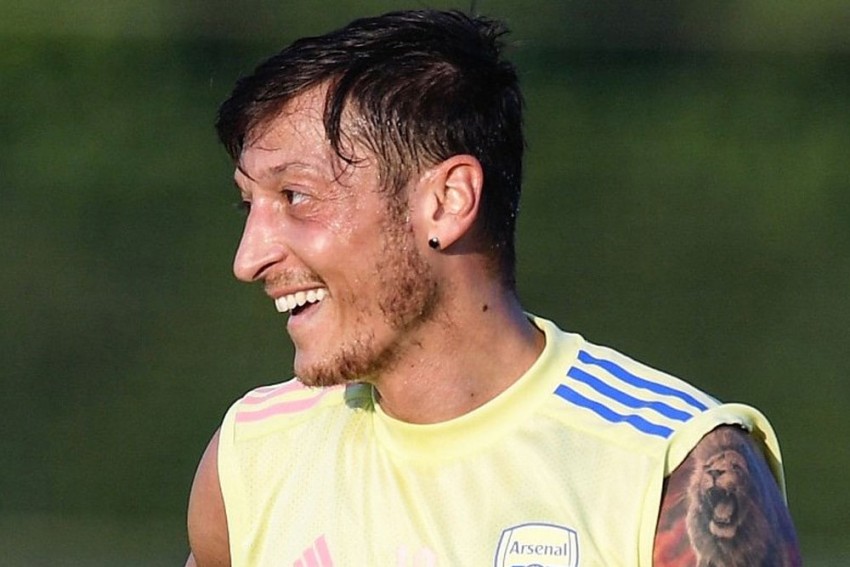 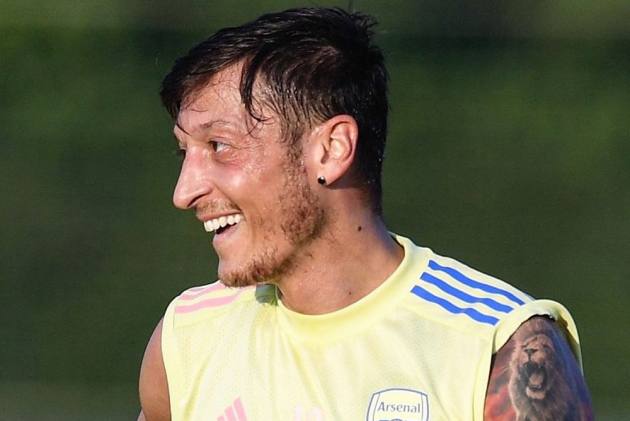 Ozil suffered his latest ignominy this week when the Gunners left the German playmaker out of their 24-man Europa League squad for the group phase.

The 31-year-old is yet to make one of Mikel Arteta's squads this season and his most recent appearance was back in March before the coronavirus-enforced lockdown.

A move in the transfer window never looked like materialising given his reported £350,000-a-week wages, though his contract does run out at the end of this campaign.

It was Wenger who brought 2014 World Cup winner Ozil to north London from Real Madrid in 2013 and the Frenchman cannot fathom how such a creative player has fallen from grace.

"He disappeared from the radar when I left the club," Wenger told Welt am Sonntag.

"He's an artist, but there is no longer a place for artists in modern football.

"The real reasons why he's not where he should be are a mystery to me."

7 years ago I joined the @Arsenal family and Mon. Wenger And I would not hesitate to do it all over again. #anniversary #YaGunnersYa #M1Ö pic.twitter.com/mfyNbDUEao

Wenger, whose former club are now led by his old captain Arteta, believes it is a shame that Arsenal fans are being robbed of seeing Ozil on a regular basis.

"[It is] a waste, for him and for everyone who loves football," he added.

"People go to the stadium to see players like him."