England trail Australia 0-1 in the five-match Ashes Test series with the third Test at Headingley, Leeds starting on Thursday 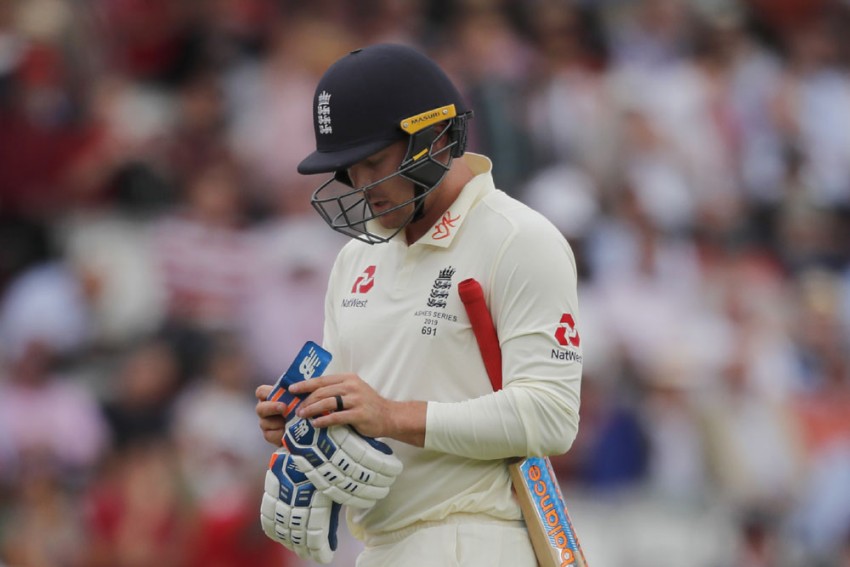 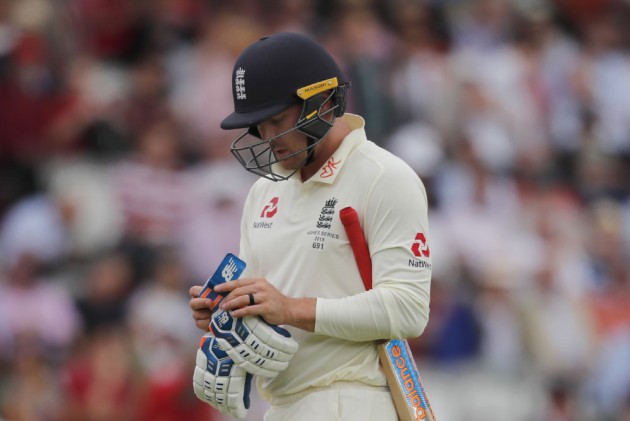 England on Monday named an unchanged squad for the third Ashes Test, after the second match ended in a thrilling draw. (Cricket News)

James Anderson could not make it to the mix but the England management will monitor the ace pacer on an ongoing basis, they said.

Anderson, who is England's leading Test wicket-taker, picked up a calf injury after bowling just four overs on the opening day of the first Test.

The 37-year old pacer will play for Lancashire second XI in a three-day match beginning on Tuesday, a BBC report said.

Also Read: Steve Smith Out Of Lord's Test With Concussion

Meanwhile, batsmen Jason Roy and Joe Denly kept their places despite not being among runs in both Tests.

Denly though took a superb catch on Day 5 of the second Test on Sunday to dismiss Australia captain Tim Paine.

Young Jofra Archer, who replaced Anderson, more than impressed with the ball on debut with some fiery spells, most striking being the bouncer that knocked Steve Smith to the ground on Day 4 of the second Test, subsequently ruling him out of the remainder of the match due to a concussion.

The third Test ends on August 26 with the fourth at Old Trafford beginning on September 4.