Home  »  Website  »  Sports  »  Ashes 2019: One Player Will Not Decide Series - Trevor Bayliss Not Getting Carried Away With Steve Smith Absence

Ashes 2019: One Player Will Not Decide Series - Trevor Bayliss Not Getting Carried Away With Steve Smith Absence

Steve Smith will miss the third Ashes Test, but England coach Trevor Bayliss is not getting carried away. 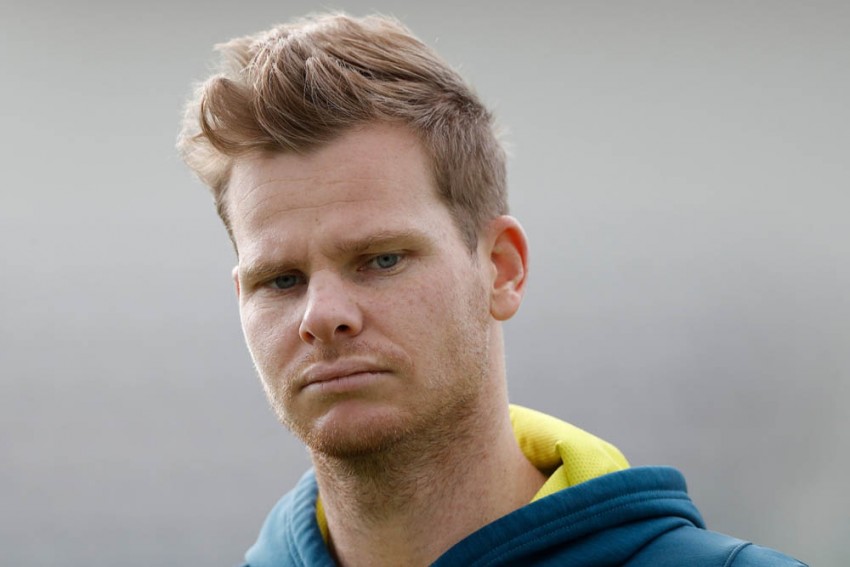 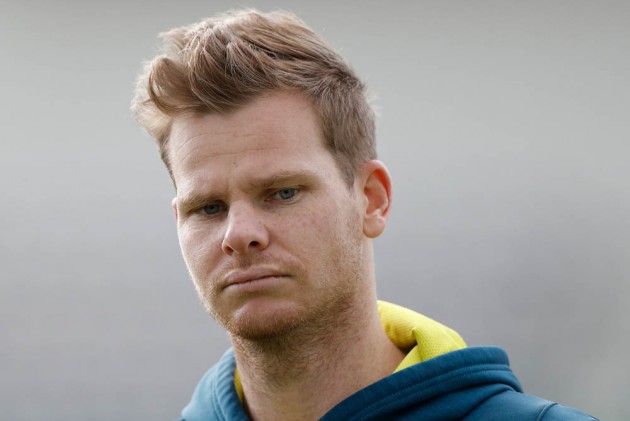 Trevor Bayliss acknowledges England are boosted by Steve Smith's absence in the third Test but does not believe the Ashes will be decided by the performances of any one player.

But the batsman suffered a concussion from a Jofra Archer bouncer in the second Test and, having missed Australia's second innings of that match, he will not play at Headingley this week.

The news gives England renewed hope, yet Bayliss suggested Smith's absence does not guarantee success for his side.

"I suppose if you take out the best batter in the world, that's probably the case [that it is a boost]," he told a news conference.

"But his replacement [concussion substitute Marnus Labuschagne, who made 59] showed in the last match that he's more than capable.

"Win or lose, the winners of this Ashes are not going to go down necessarily to one player on either side. Yes, you've got your good players, ones who do well, but it's a team effort."

While Archer looks capable of being a match-winner for England, the hosts could also yet be boosted by the return of James Anderson.

The veteran Test great has been struggling with a calf issue and bowled just four overs in the first contest before missing the second match.

He was in action for Lancashire's second XI in a three-day friendly against Leicestershire on Tuesday, though, and took the first wicket of the match.

Good to see you back in the wickets, @jimmy9! pic.twitter.com/Ifvoh4qh7D