Ashes 2019, England Vs Australia: Steve Smith Is 'Like A Computer', Says Steve Waugh

Steve Smith is "like a computer" when he is batting, Steve Waugh said after the Australia star scored another Ashes century. 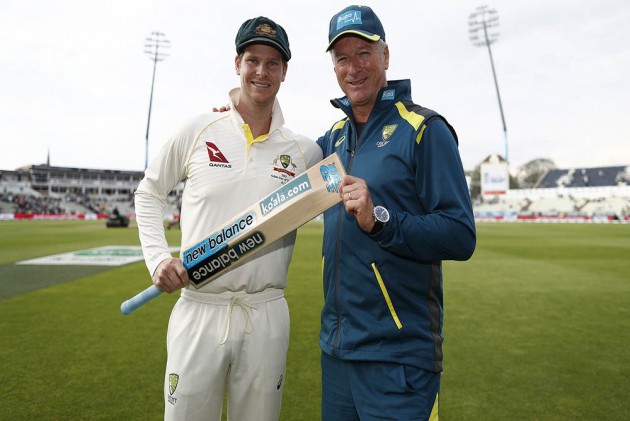 Steve Smith is "like a computer" when he is batting, Steve Waugh said after the Australia star scored another Ashes century. (1st Test, Day 5 Highlights)

Smith made his second century of the first Test against England at Edgbaston, putting the tourists in a winning position on day four on Sunday.

The right-hander, playing his first Test since his ball-tampering ban, made 142 in the second innings, having rescued his team with 144 in the first.

Smith became the first Australian to score two centuries in the same Test in England since Waugh in 1997.

Waugh, a mentor with the Australia team in England, lauded Smith's approach and said the 30-year-old seemed to have answers for whatever opposition sides threw at him.

"When he goes out to bat it's almost like he's in a trance-like state. He knows exactly what he wants to do.

"He's an incredible player. I don't think I've ever seen anyone quite like him and his appetite for runs is second to none. His technique is amazing, it's unique, but he knows what he's doing, he knows how to score runs.