Steve Smith has been Australia's outstanding player in the Ashes, but Justin Langer did not hesitate when ruling him out with a concussion. 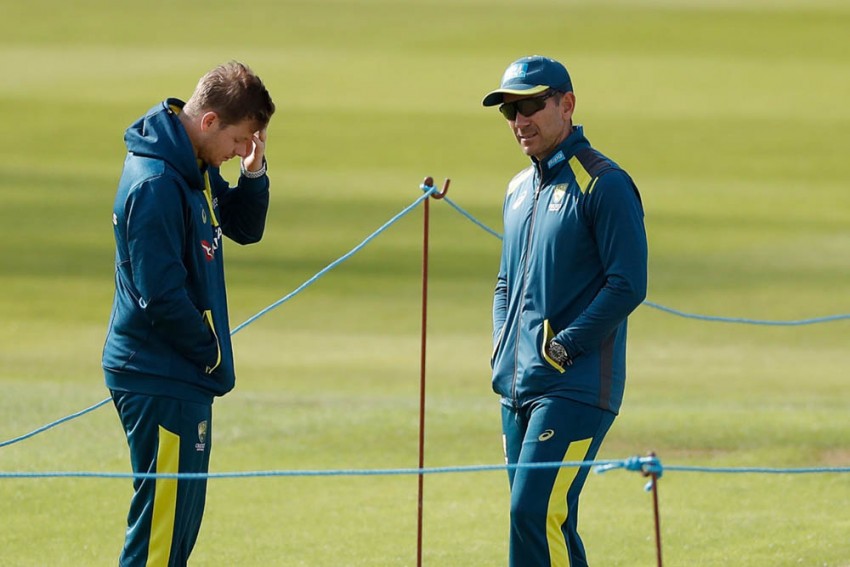 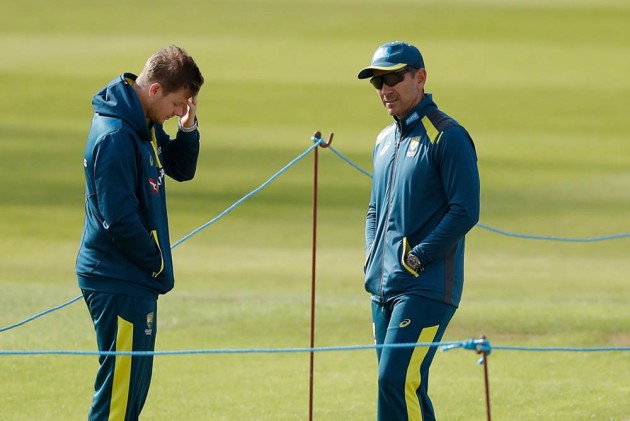 Justin Langer says it was a "no-brainer" to rule Steve Smith out of the third Ashes Test as the Australia star is still "a couple of days" away from being fit.

Smith, who had been in sensational form in England, scoring 144, 142 and 92, retired from the second match at Lord's with a concussion after he was struck on the neck by a Jofra Archer bouncer.

The 30-year-old missed the second innings of that fixture and has now been declared unfit for the third Test, too, which begins at Headingley on Thursday.

Although Smith's absence is a blow to Australia, head coach Langer insists he had no difficulty making the call.

"It was pretty simple actually," he told a news conference. "When we followed the protocols, he was probably a couple of days off being fit to be selected.

"There's been a lot of work going into the concussion substitute, the concussion policy over many years. The fact that we've got it now in international cricket goes to show how much has gone into it.

"At the end of the day, it was really a no-brainer. He felt a bit better on Monday but he's not going to have time enough to tick off everything he needs to do to be able to play."

Langer compared the difficulty of losing Smith to that England are dealing with due to James Anderson's ongoing calf problems.

"It's not unlike England losing James Anderson, actually," he said. "He's arguably their best bowler, we're going to lose arguably our best batter for this Test match.

"It's always a blow, no doubt about that. Take your best players out and it always has an impact.

"We've got to make sure all the other guys - our senior players and younger players - step up and fill what are almost unfillable shoes, because he's the best player in the world.

"We've talked the whole time about squad mentality and being ready, and when things come up, like they always do in this game, we've got guys who are ready to step up. I'm confident they'll do that."

Describing Smith's mood, Langer added: "He obviously, like all the players, wants to play. He loves batting.

"But he understands. He's not 100 per cent yet and, with only a couple of days between Test matches, that's why it's so difficult."

Ashes 2019, England Vs Australia: David Warner And Others Who Must Step Up For AUS In Steve Smith's Absence