Troy Cooley will help the English bowlers in their preparation ahead of the Ashes 2021-22 series in the training camp in Brisbane. 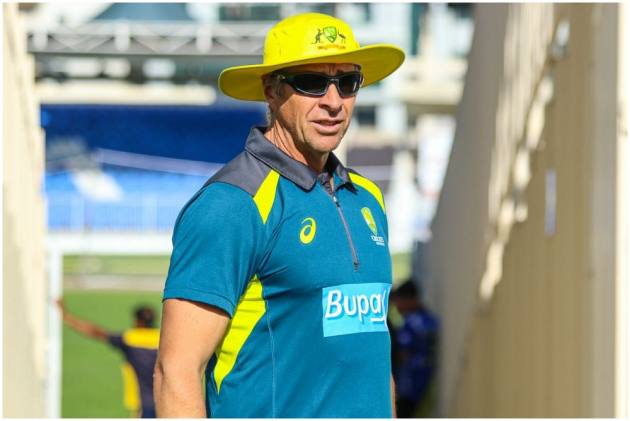 An Australian will work as a consultant with England’s pace bowlers ahead of the Ashes 2021-22 series against Australia that starts next month. (More Cricket News)

Troy Cooley will support the bowlers’ preparations at their training camp in Brisbane and later assist the seamers in England’s second-string Lions squad which is also in Australia, the England and Wales Cricket Board said Wednesday.

“Troy’s understanding of what it takes to be successful in Australian conditions is second to none, and the players are sure to benefit hugely,” said Mo Bobat, the ECB’s performance director.

The 55-year-old Cooley was England’s bowling coach when the team won the Ashes on home soil in a memorable series in 2005. He then joined Cricket Australia and worked at the organization’s Center of Excellence in Brisbane.

The Ashes series starts December 8 with the first test in Brisbane.