The 32-year-old Victoria pacer Scott Boland becomes the second Indigenous men's player to debut for Australia in Tests. Australia lead the Ashes 2021-22 series 2-0 after winning in Adelaide and Brisbane. 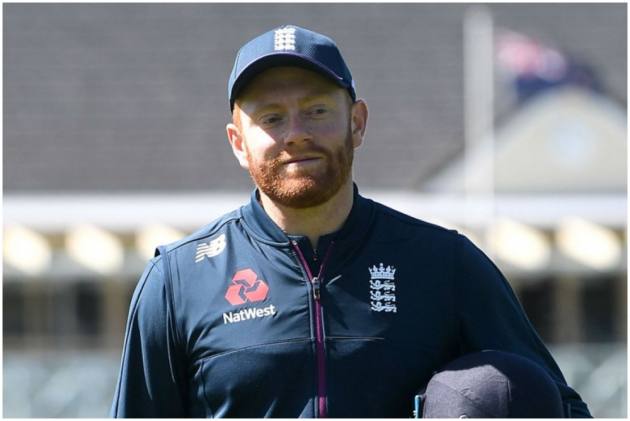 England have made four changes with Jonny Bairstow returning back while Australia hand Scott Boland debut for the third Ashes 2021-22 Test starting on Sunday at the Melbourne Cricket Ground. Australia lead the series 2-0. (More Cricket News)

England will hope the changes will bring back their fortunes. Crawley will replace Burns at the top while Bairstow back at No.6. Ollie Pope, who got the nod ahead of Bairstow in the first two Tests, has really struggled with the bat with scores of 34, 4, 5 and 4.

“It’s a massive game for us, and a brilliant venue to come and play cricket at. We know we need to bring our best cricket because we haven’t done that so far and that is disappointing. With the situation we’re in we need to get there fast,” England wicketkeeper Jos Buttler said.

Boland replaced Jhye Richardson who had a minor leg injury during his five-wicket haul in Adelaide as Australia defeated England by 275 runs. Cummins, who was left out of the second Test match in Adelaide just before the start for coming in contact with a Covid-19 positive person, comes in for Michael Neser.

“It is huge for him (Boland) to become the second Indigenous (men’s) Test cricketer. Dizzy (Jason Gillespie) was the first. In Australia we have a rich history going back 50-60,000 years and it is great that it is starting to be reflected in our team,” Cummins told reporters on Saturday.

Boland has a rich history at the MCG. The 32-year-old has taken 96 wickets in 27 first-class games at the MCG and his inclusion boosts the Australian pace attack alongside Mitchell Starc and Cummins. Boland’s 15 wickets in the Sheffield Shield this season also propelled him to Australia A side ahead of the Ashes 2021-22.

“The first thing you've got to wrap your head around playing at the MCG is you’ll have to bowl a lot of overs more often than not and he does that really well,” Cummins added. “The Shield game they won against New South Wales, think he bowled 50 overs.

“His pace stays up, he’s always at you, bowls really well to left-handers. Asks a lot of questions around that fourth stump, knee roll, a bit of nibble each way. He’s just really well suited here. We earmarked him as a chance for SCG and here, we feel he’s really well suited. His record speaks for itself here in domestic cricket.”